April 16, 2020 | Comments Off on Iconic Quotes & Outfits From Pioneers Of Luxury Fashion
Categories: Everything Luxury.

High-end designer brands are made by creative gods in human form. These legendary pioneers made a name for themselves – as well as their luxury fashion houses by dedicating themselves to style. There would be no Chanel without Coco, and there would be no Dior without Christian. With a mix of pure genius, natural talent and an eternal passion for fashion, you know their names, everyone does – so read on and discover what made those brands so iconic. 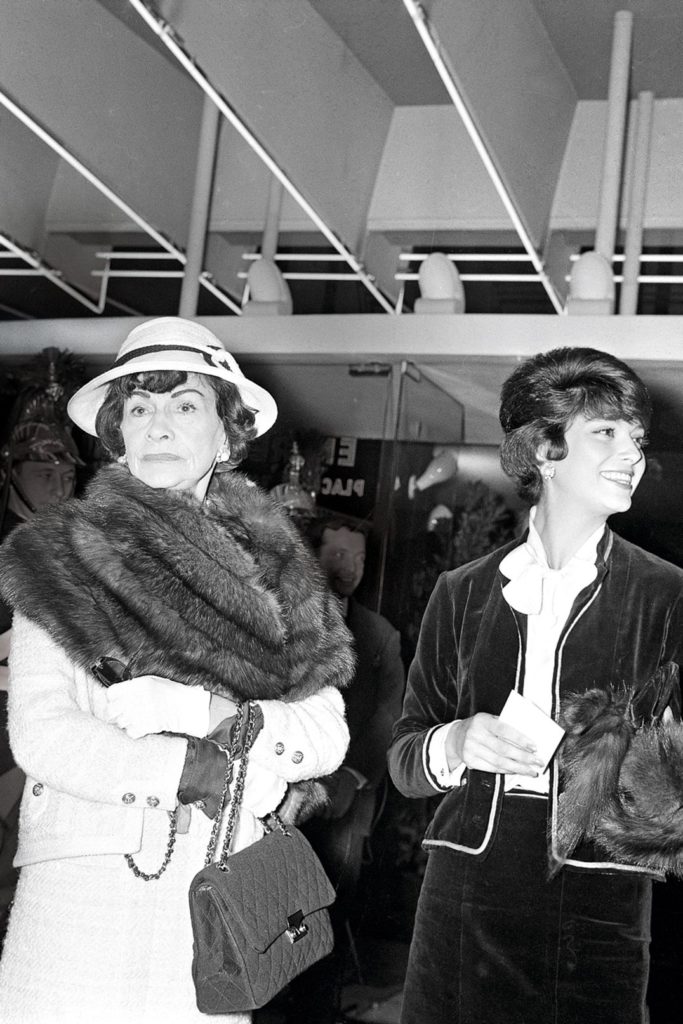 Chanel is one of the most renowned fashion brands today, created by the notorious Gabrielle “Coco” Chanel in 1910 and led into the modern age of high fashion by the legendary, Karl Lagerfeld.

“In order to be irreplaceable, one must always be different.” – Coco Chanel

Coco famously transformed the fashion world with each of her high-end beauties, but the one bag that really made her brand iconic as a trendsetter was the Chanel Flap Bag.

First introduced in 1955, it was one of the first shoulder bags ever created. Inspired by Coco being tired of carrying around clutches and losing them. The simple concept of adding the shoulder strap and flap – revolutionised the fashion industry on a global scale. 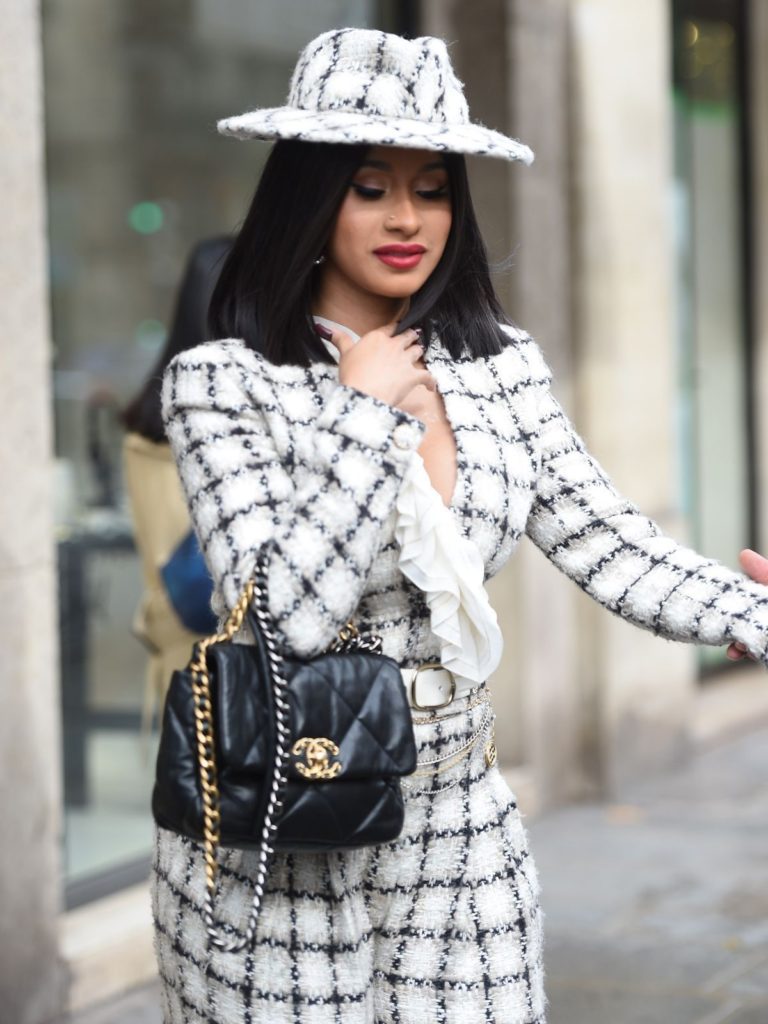 It’s one of those classic and timeless Chanel bags that celebrities and fashion icons alike, just can’t get enough of. It’s been worn by every true queen of fashion throughout the ages, from Princess Diana to Victoria Beckham to Jen Aniston and even Cardi B.

The more modern versions of the Chanel Flap Bag feature the signature interlocking C’s introduced by Lagerfeld in the 1980s, and it now retails for around $6000 (R80 000).

“My intention was to make women not just more beautiful but also happier.” – Christian Dior

If any designer can make us happy, it’s Christian Dior! Every fashion icon from Carrie Bradshaw to Rihanna j’adores Dior. You can’t talk about famous Dior bags without mentioning the legendary Lady Dior, originally named “Chouchou” (French for pet) – but renamed in honour of Lady Diana, princess of Wales. 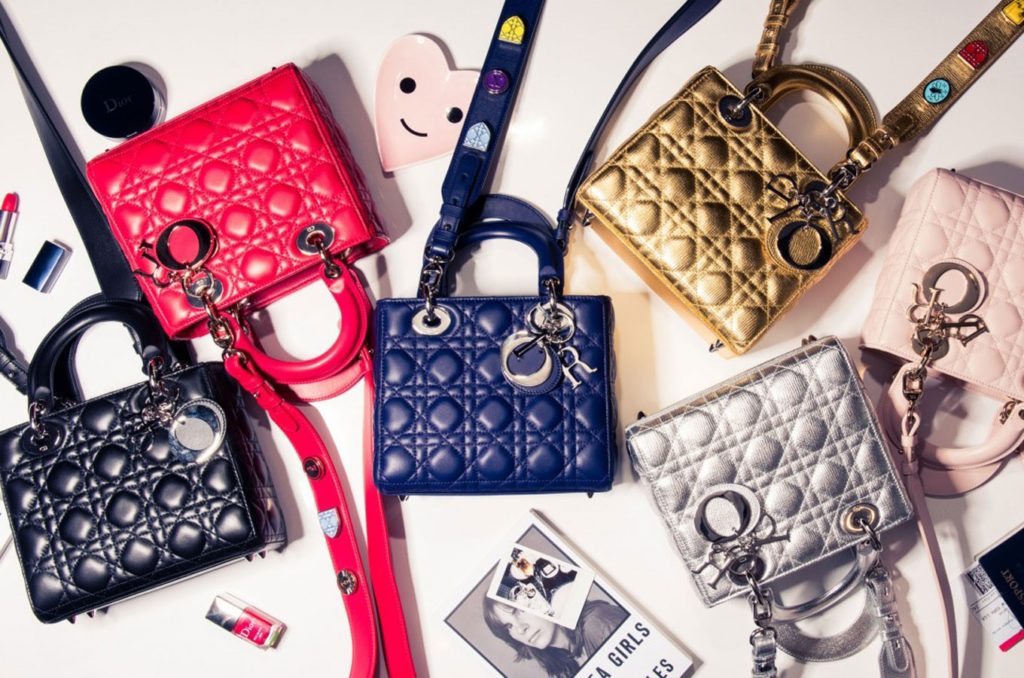 The story of the Lady Dior is a true fashion fairy-tale. The first Lady Dior was made in 1995 – entirely out of leather. Handcrafted within record-breaking time, one night! After being gifted to Lady Diana, “Chouchou” gathered some serious clout and when it was re-released in 1996 it sold out within mere moments. 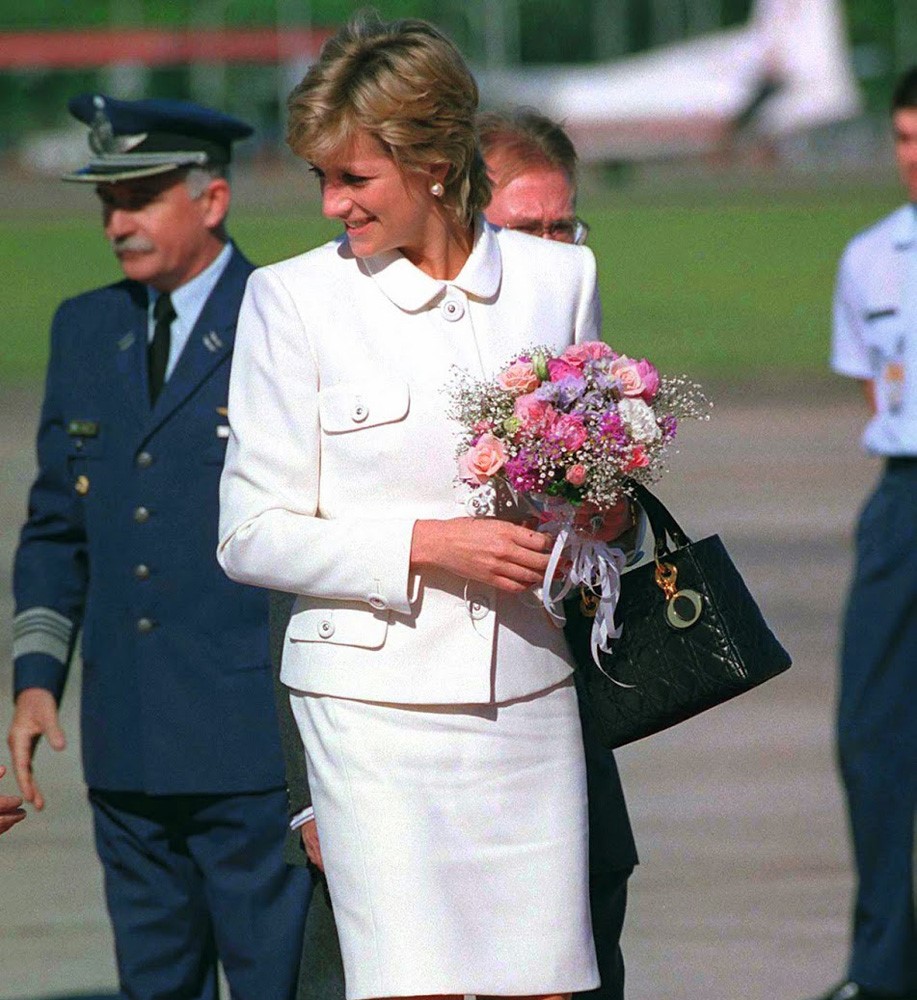 “Some people don’t even know my name, but they know I am the man with the red soles.” – Christian Louboutin

What’s not to love about Louboutin, the designer, the brand and the iconic heels with the red soles. Every designer-loving diva needs at least one pair of red-soled Loubz in their fashion arsenal.

Louboutin’s famous red-soles were actually created accidentally, Christian couldn’t figure out how to make his heels stand-out. But he was inspired by his assistant painting her nails red – he snatched the bottle and painted the soles and voilà his red-bottomed beauties were born. 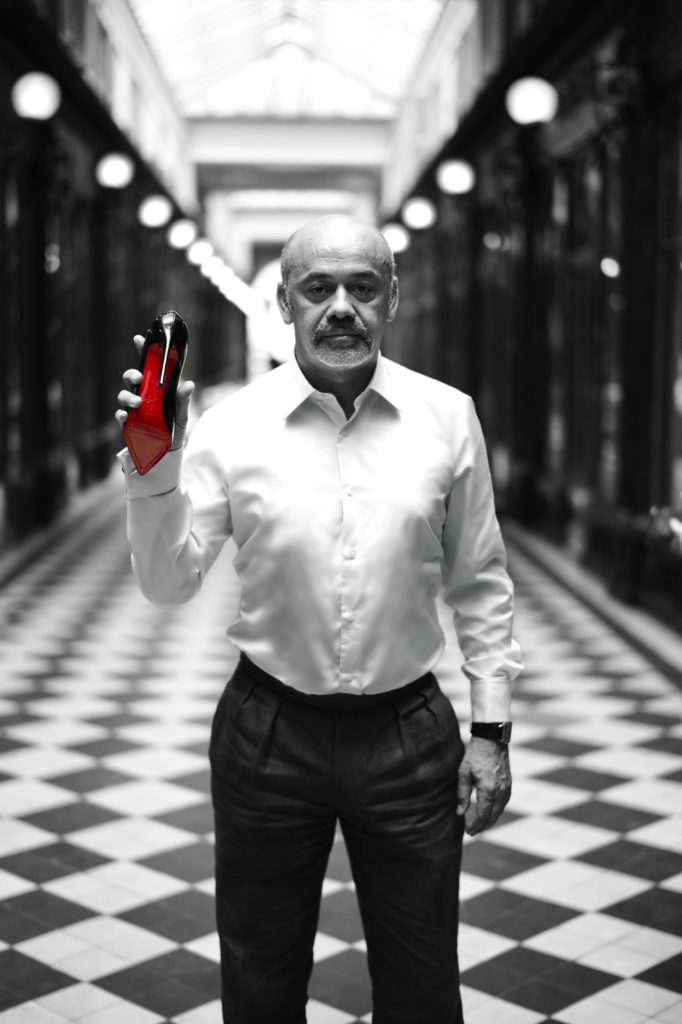 When Louis Vuitton was founded over 160 years ago, Louis was focused on signature trunks and designer luggage. In 1997 Marc Jacobs became Vuitton’s artistic director and he expanded the luxury brand further into the fashion world – thank the glam gods! Without Jacobs, we wouldn’t have Louis as we know & love it. For 16 years he refreshed the brand, making each of his designs for LV unforgettable.

“The Louis Vuitton woman is more about a quality – a quality within women that needs to come forward, to be noticed and recognised.” – Marc Jacobs 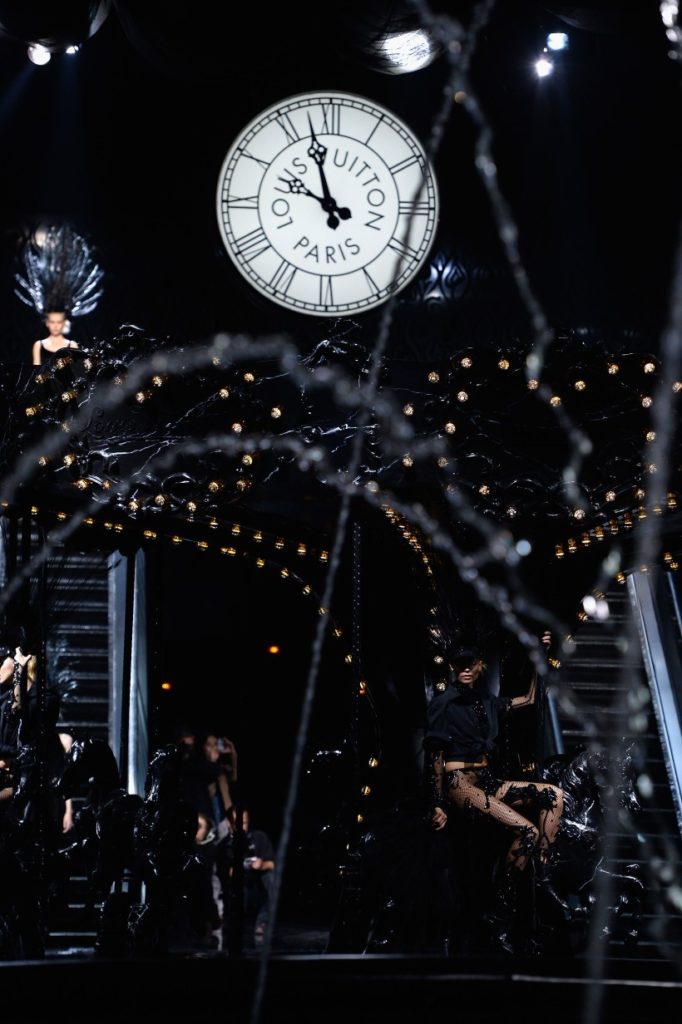 The theme of timelessness and all-black everything had us shedding designer tears. That was the moment Marc Jacobs became an icon – and his own brand. Marc Jacobs’ most iconic LV looks were from his final collection as director for Vuitton. Jacob’s last LV spring show for Paris fashion week in 2014 really was one of the most iconic moments in fashion history.

“One thing that is exciting about fashion is the surprise element. People don’t know what they want. They just know when they see it.” ― Marc Jacobs

The best place to shop for iconic designer fashion is Luxity. With an online store delivering to anywhere in SA – you can shop SA’s largest and finest selection of authentic luxury designer fashion.

If you’re as obsessed with Chanel and Dior as we are, shop Luxity’s gorgeous range today!