September 18, 2018 | Comments Off on Looking into Karl Lagerfeld’s Legacy as He Turned the Big 85
Categories: Everything Luxury.

Karl Lagerfeld has been at the heart of high fashion since the age of 20. He has spent most of his life putting together designer collections, devising advertising campaigns, photographing fashion and more!

We wanted to take a peek into the legacy of this legend. 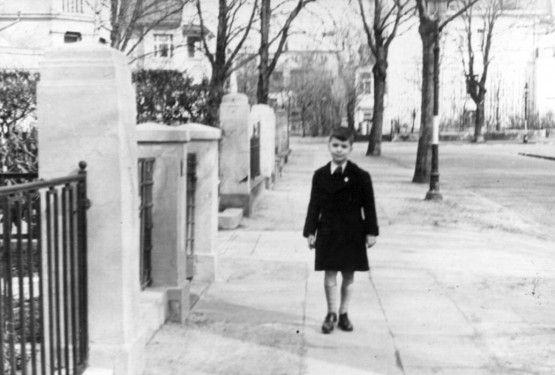 Born into a wealthy family in Hamburg – Karl was never a stranger to the luxury life. His early years were spent in the affluent Blankenese district that was home to aristocrats at the time – and today still is one of the posher zip codes of Hamburg.

The family was forced to leave their home after the bombing of Hamburg in July 1944. However, even in the countryside of Schleswig-Holstein, Lagerfeld stood out with his “unusual clothing”, long hair and urban origins.

Little Lagerfeld was also incredibly bright – teaching himself French and English even before starting school. He was also an artist and is said to have spent hours in the attic drawing.

The Move to Paris 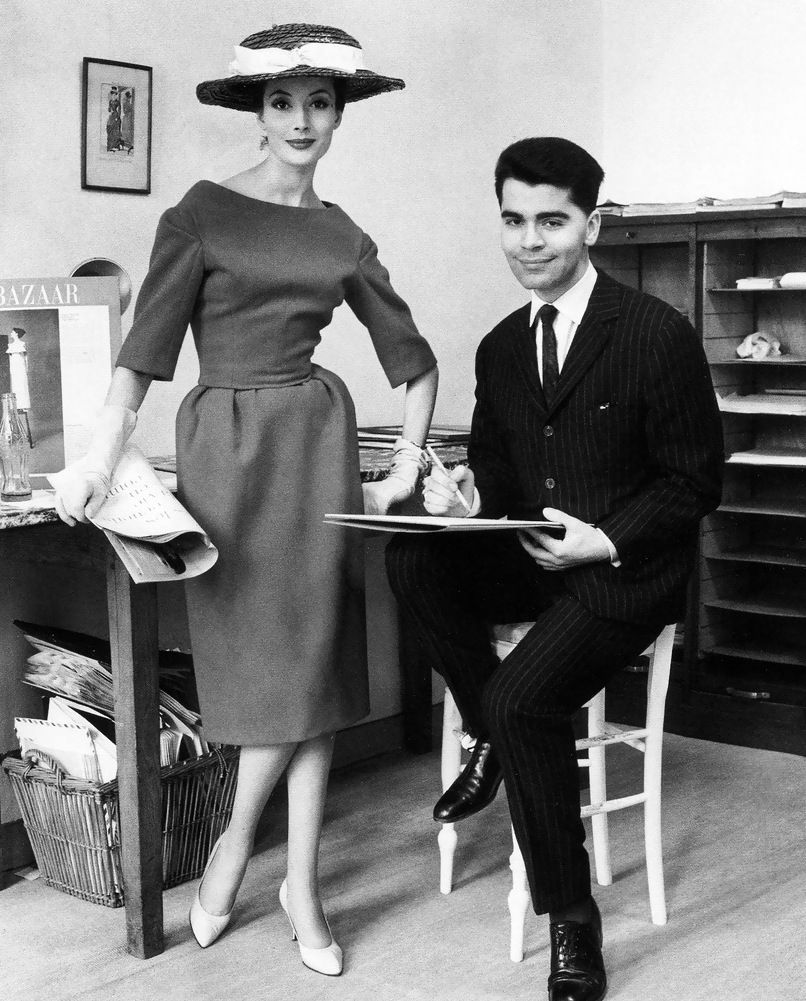 Having always had a strong desire to move to Paris, Lagerfeld made up his mind indefinitely after attending a Dior show in Hamburg in 1950. In 1953, at the age of 20, he made the official move to the fashion capital with his mother. Karl quickly made a name for himself and took first place in a fashion competition with a coat design.

In 1963, ten years after his move – he became artistic director for the first time. He then moved to Chloé in 1967, where he was known for setting trends himself.

Fendi was also incredibly impressed by this young designer and hired him in the mid-1960’s for their fur and leather collection.

By 1976, Lagerfeld’s individual look was renowned in the fashion world. No one could mistake his distinct 18th-century-inspired clothing style, ponytail and dark sunglasses.

Placing Chanel Back on the Map 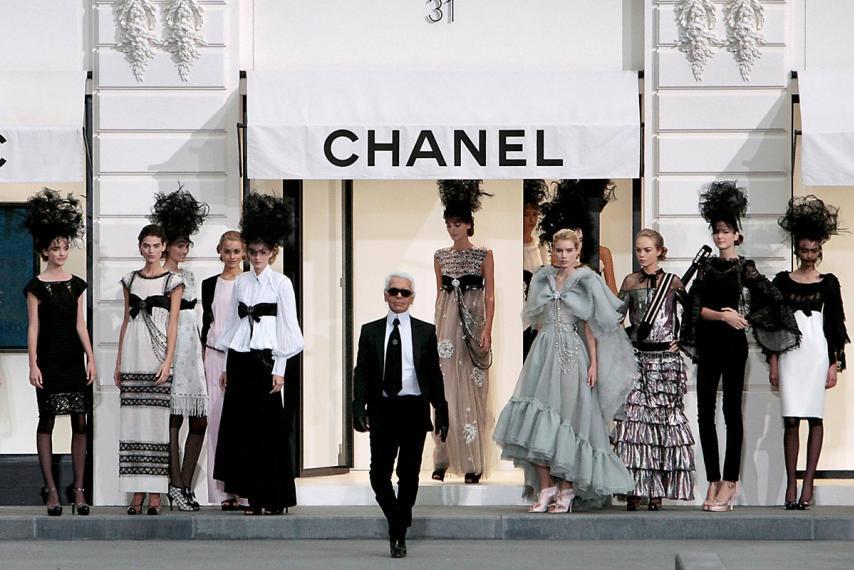 Lagerfeld’s most famous career move happened in 1983 when the at that time struggling Chanel appointed him as their creative director. Karl worked to make the label more modern and appealing to younger women and managed to turn the brand around making it one of the most valued labels today.

It is now difficult to image Chanel without Lagerfeld.

A Little Bit of Everything 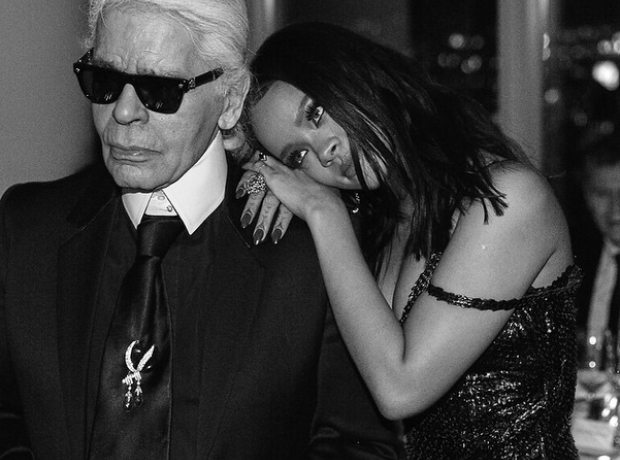 Karl Lagerfeld refused to be complacent at Chanel and Fendi alone, for this reason, he went on to establish his own label in 1984, called Karl Lagerfeld. The brand offers everything from men’s and women’s fashion, children’s clothing and accessories.

Karl is also an avid book collector, passionate reader, photographer and even creates his own advertising campaigns.

Here’s to Karl Lagerfeld on his 85th birthday – we look forward to what he gets up to next!