ALL THE REASONS WHY WE LOVE COCO CHANEL

Oct 19, 2018 | Comments Off on ALL THE REASONS WHY WE LOVE COCO CHANEL
Categories: Everything Luxury.

Just the name Coco Chanel is synonymous with elegance, fashion and luxury. However, what most people don’t know is that before Coco became the owner of one of the world’s largest fashion empires, she was a poor orphan. With a combination of incredible talent and exemplary marketing intuitive – Coco built a legacy.

Coco Chanel did more than just change the way women dress and present themselves; she created a persona of herself. Women believed that when they wore Chanel, they became a strong, powerful woman, just like Coco.

We did a round-up of the fashionable reasons why we love Coco – and still resonate with her to this day!

1. She Introduced the Shoulder Bag 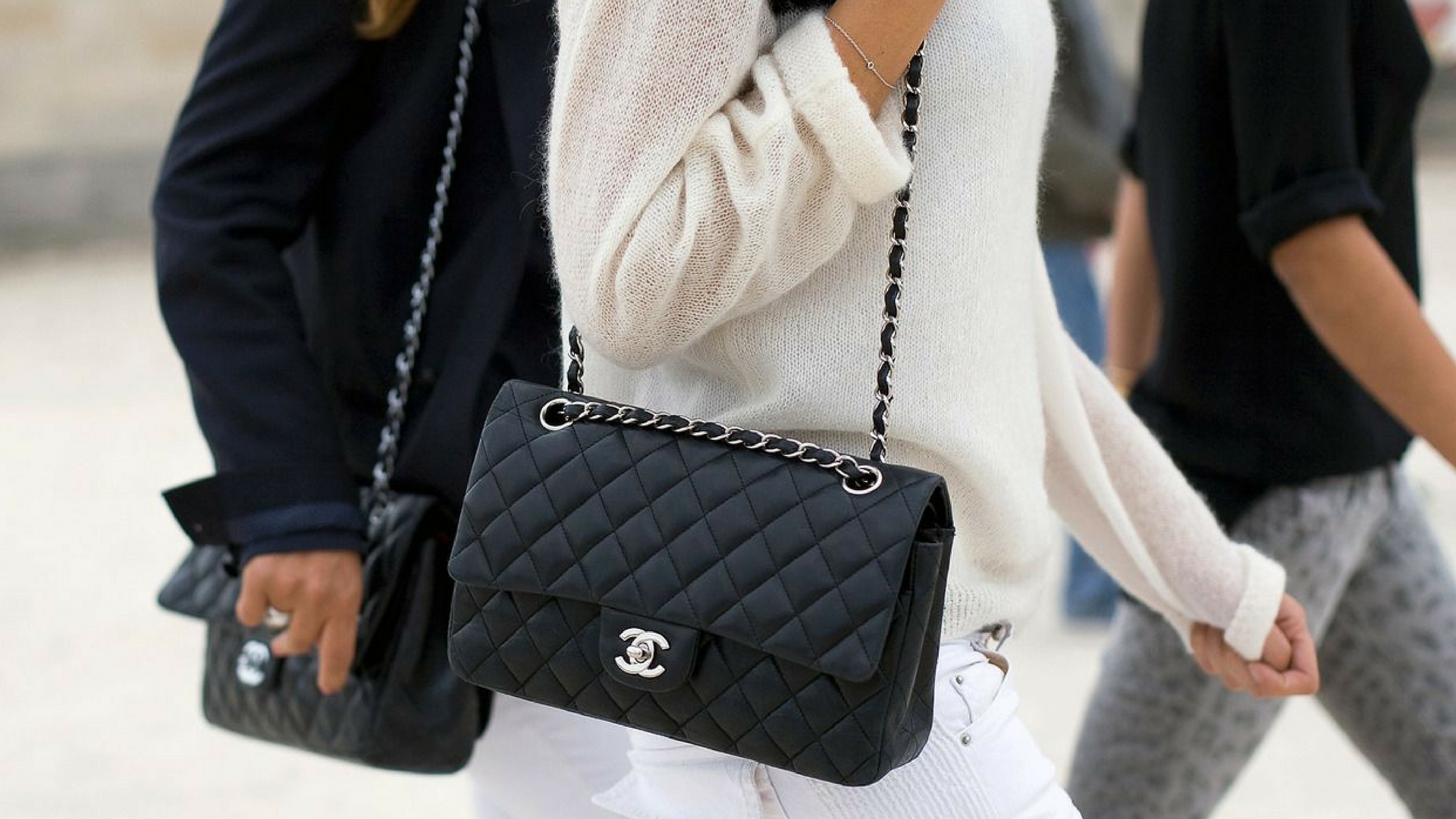 It sounds surprising now, but before Coco introduced the Chanel 2.55 bag – women carried their bags in their hands or under their arms! Coco realised the importance of having your hands freed – and added a longer chain strap to her original quilted bag.

If it wasn’t for Chanel, women around the world could most likely still be carrying pocketbooks and clutches everywhere!

2. She Killed the Corset 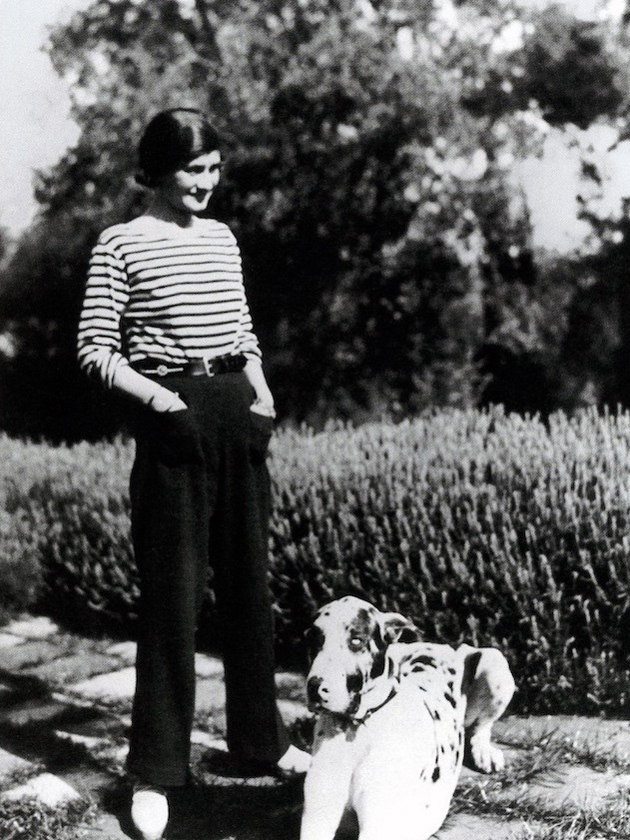 Coco’s entire style was inspired by a freeing look that allowed women to dress independently and quickly without needing the help of a husband or additional support. This lead to the death of the corseted female silhouette.

Chanel made it fashionable to dress in a way that was traditionally considered “manly”. She added an individualistic female touch to items of clothing like schoolboy sports shorts and blazers.

3. She Pioneered the LBD 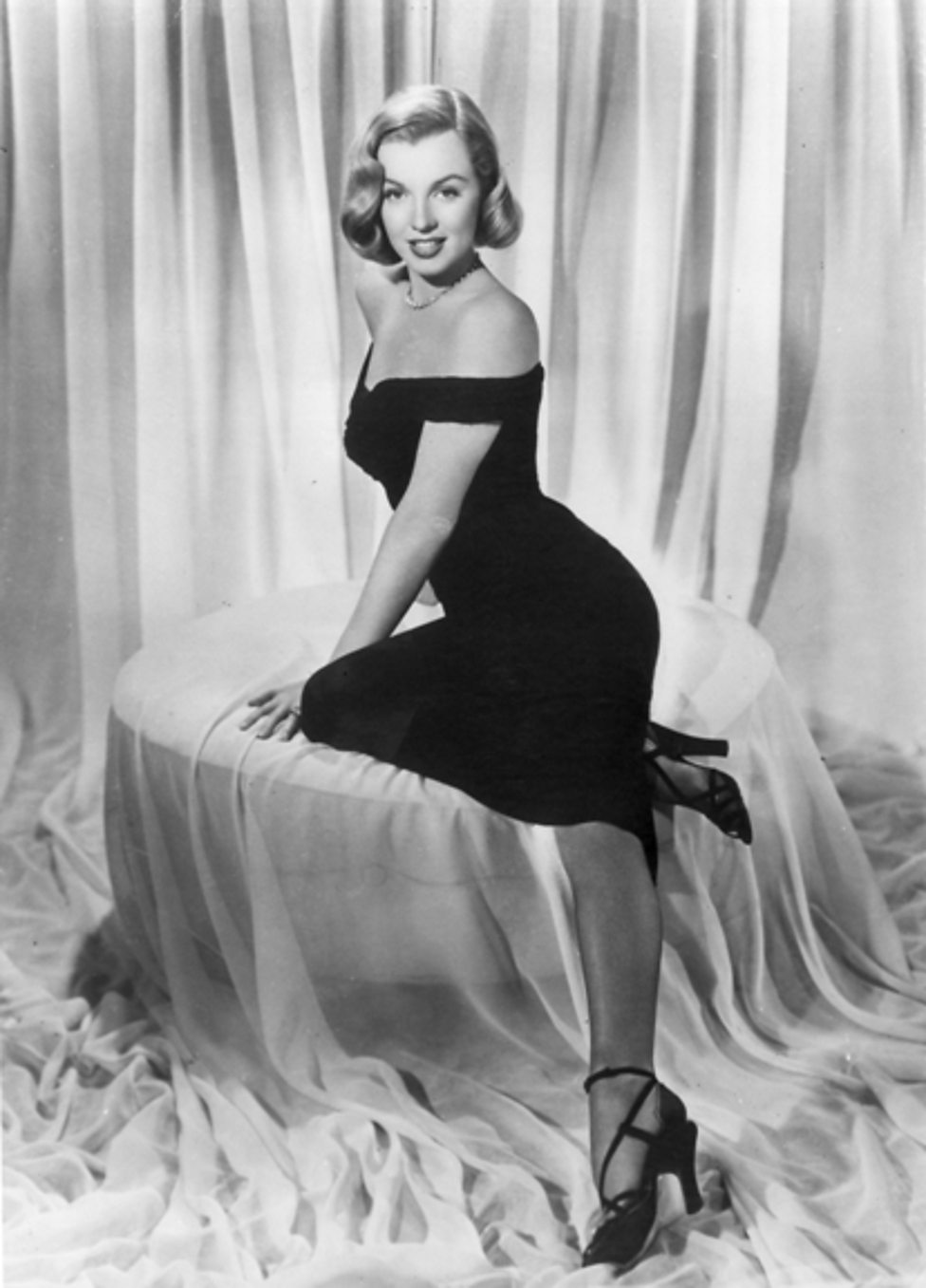 Your go-to little black dress for an exciting first date or office event? You can thank Coco for that!

Before the 1920’s, black was a colour associated only with servants and mourning – however after Chanel announced that loud colours made her ill, the Little Black Dress was introduced!

The LBD is still one of the most fashionable items in any woman’s wardrobe. Like Karl Lagerfeld once said: “One is never over-dressed or underdressed in a little black dress.”

4. She Made Pants for Women Fashionable 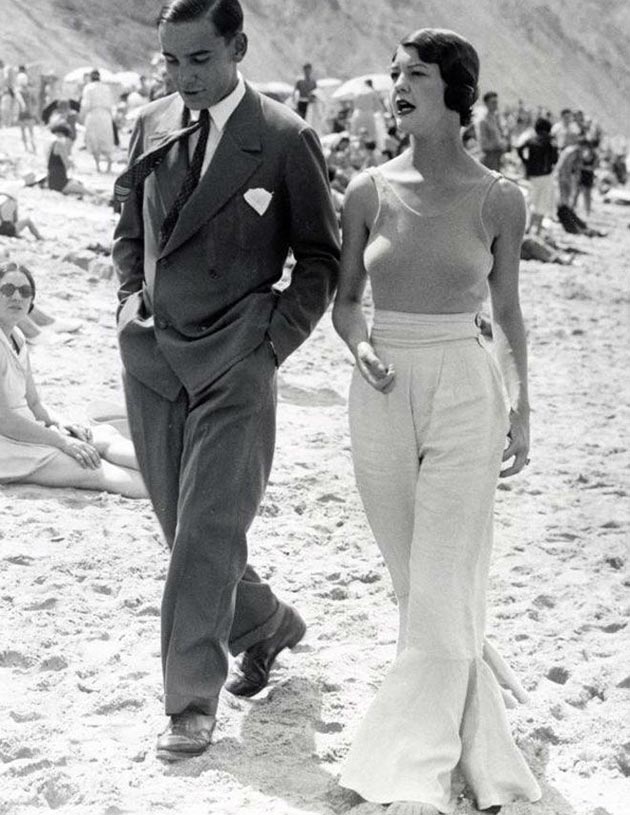 Can you believe that just over 80 years ago pants were reserved for men? Until Coco Chanel came along, that is. One afternoon, looking for a more comfortable way to ride a horse she asked a male rider for their pants and tailored them for herself!

While women during the war often had to wear pants to conduct traditionally male jobs, Coco was the first to make it fashion! 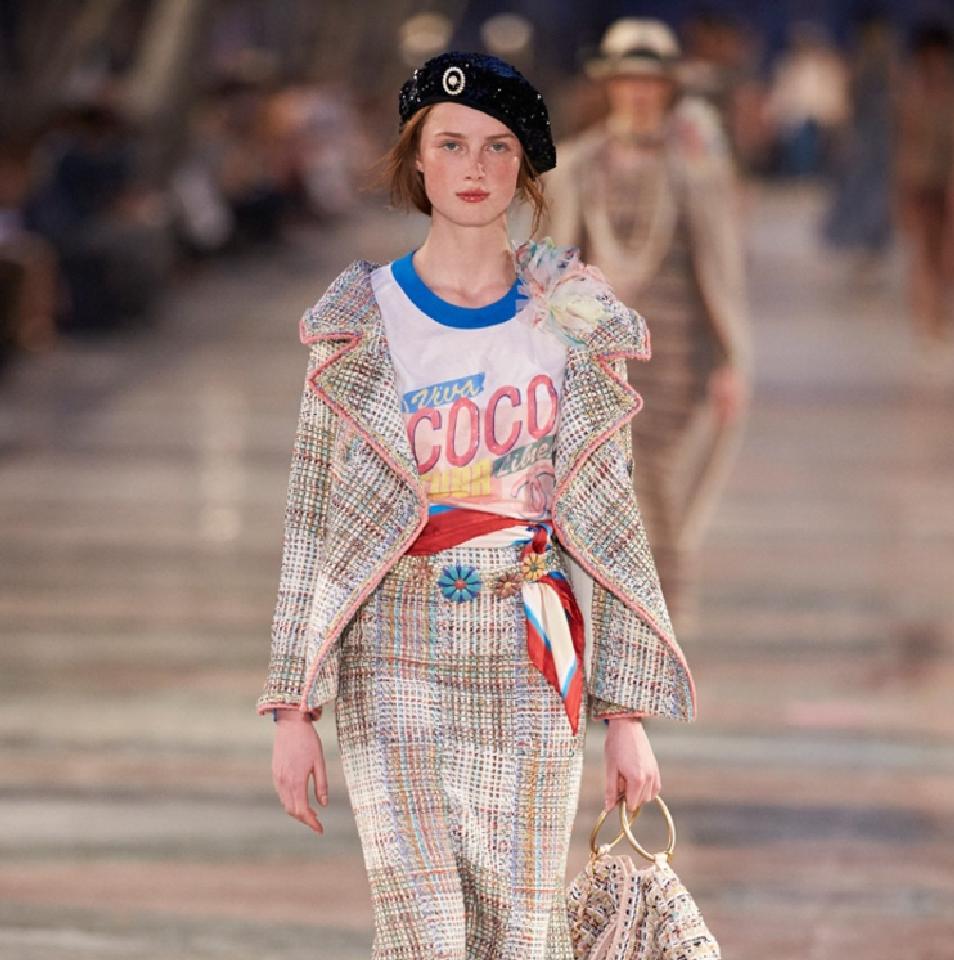 Needing a complimentary garment to go with her custom, tailored trousers, the t-shirt was re-introduced in 1910! Sailors initially inspired the t-shirts that Chanel had seen in the French Riviera.

In her way, Chanel paved the way for t-shirts today, in all their different designs, fabrics and styles!

Considering everything mentioned, it’s no surprise that Chanel’s legacy lives on today! We’re huge lovers of Coco the woman and Chanel the brand! View our list of pre-owned and authentic Chanel today.