May 11, 2020 | Comments Off on 5 Most Iconic Sunglass Styles & Shapes
Categories: Everything Luxury.

Every true fashion icon has a favourite pair of shades that suits their face shape and style! John Lennon loved his sunglasses colour-tinted, with round frames and Karl Lagerfeld preferred his sunglasses oversized, to hide his facial expressions. Every sunglass style has a story and a face that made it so world-renowned.

Here are five of the most iconic sunglass styles, from aviator to cat-eye, as well as the celebrities who made them legendary. 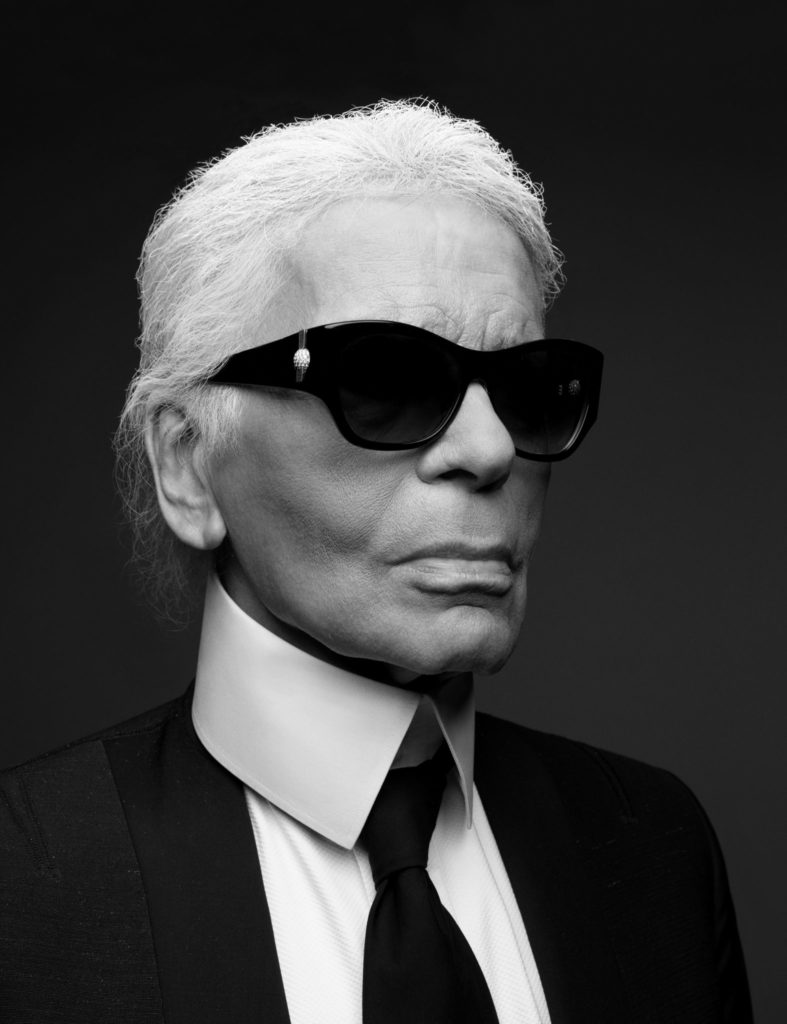 In the 1920s sunglasses were starting to be worn by famous celebrities and supermodels, who would wear them to hide from the paparazzi and shield their eyes from powerful flashes and studio lighting. This celebrity appeal made sunglasses the “it” accessory, sparking various unique shapes and styles in the decades to come.

One of these was the oversized style, which became popular in the 60s. When we think of oversized shades, we immediately think of Karl Lagerfeld, who was never seen without his legendary oversized Chanel sunglasses. In an interview, Lagerfeld said “I hide behind my sunglasses, because I don’t want to be observed. I don’t want everyone to be able to see my facial expressions.” 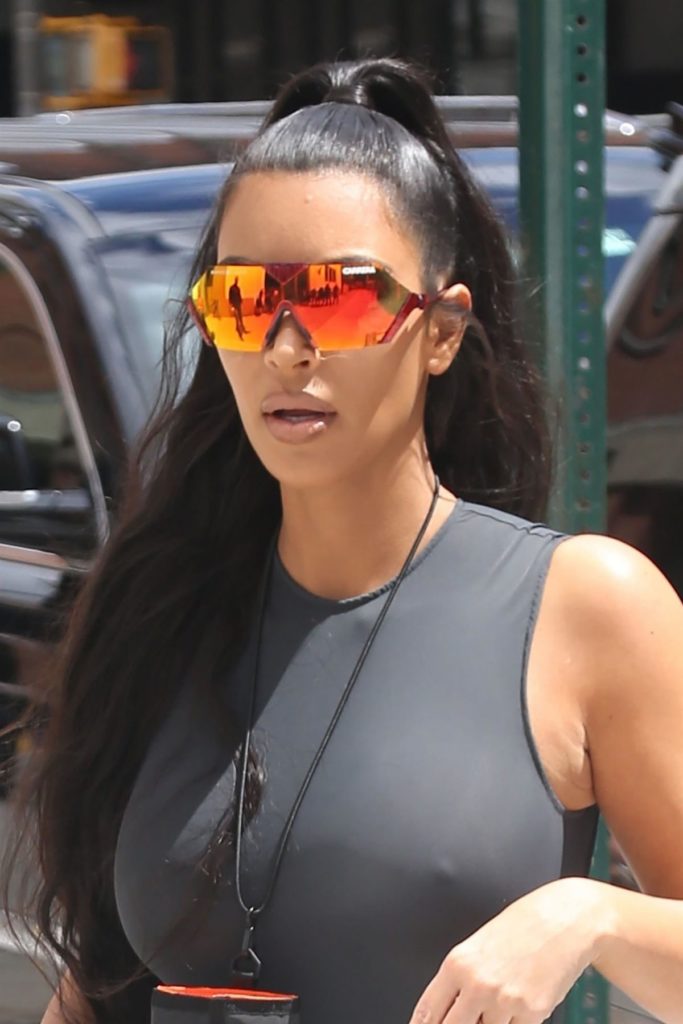 Today most celebrities use oversized shades to hide from the paparazzi, from Kim Kardashian-West to Meghan Markle. 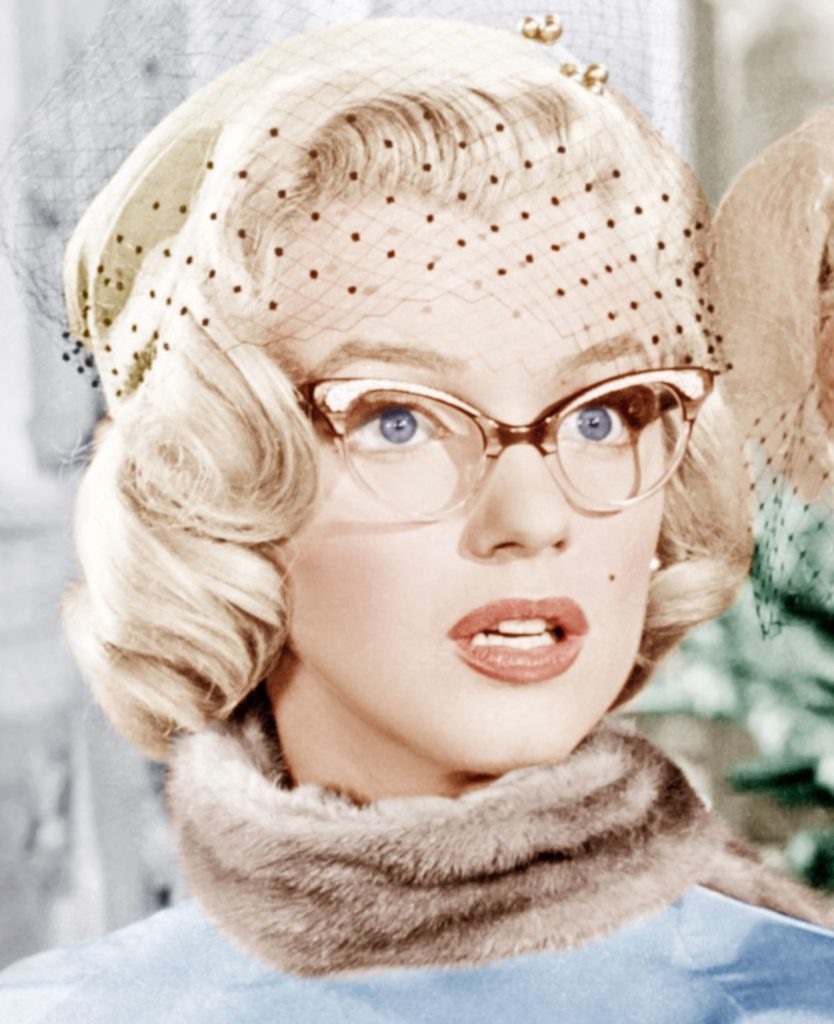 Created in the 1930s by Altina Schinasi, a designer who walked into an optician’s office and decided there weren’t enough stylish options for women. So, like a true fashion icon, she created her own, which she called the Harlequin, after the masks which inspired her. They were distinguishable by the exaggerated framing around the eyes with a slight uplift at the sides.

They gained popularity in the 1950s when Marilyn Monroe started wearing them in all her films, then in 1961 Audrey Hepburn wore a pair for Breakfast at Tiffany’s and they became cult-status iconic! 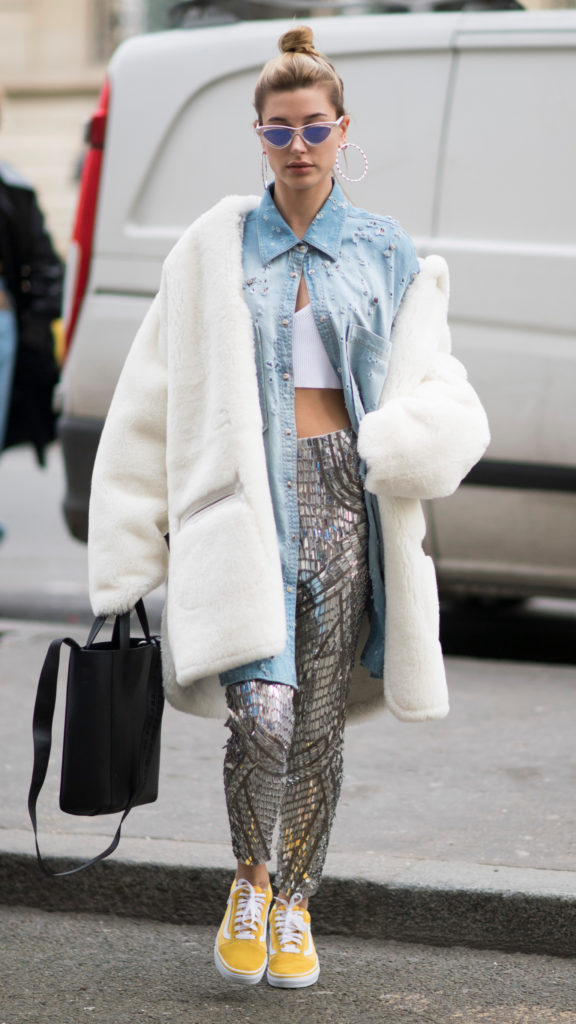 The feline frames have since graced the faces of every A-list celeb from Rihanna to Hailey Bieber.

The Round and Oval Frames 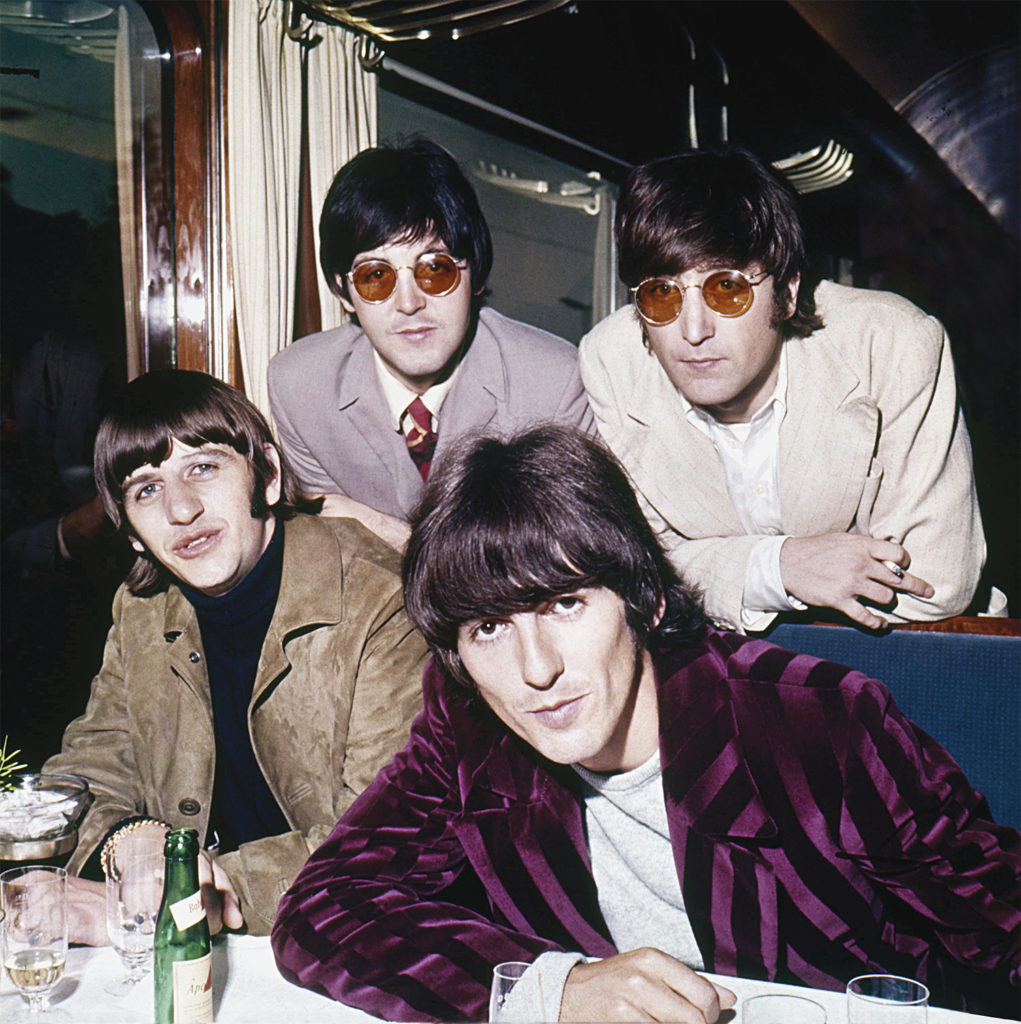 In the 60s and 70s, hippie culture was all the rave and along with the “peace and love” vibes came the iconic round frames. Made popular by The Beatles, specifically John Lennon and Paul McCartney. They were distinguishable by their notorious circular shape and a simple wire frame. Over time the round shape became more oval and some versions were rim-less. 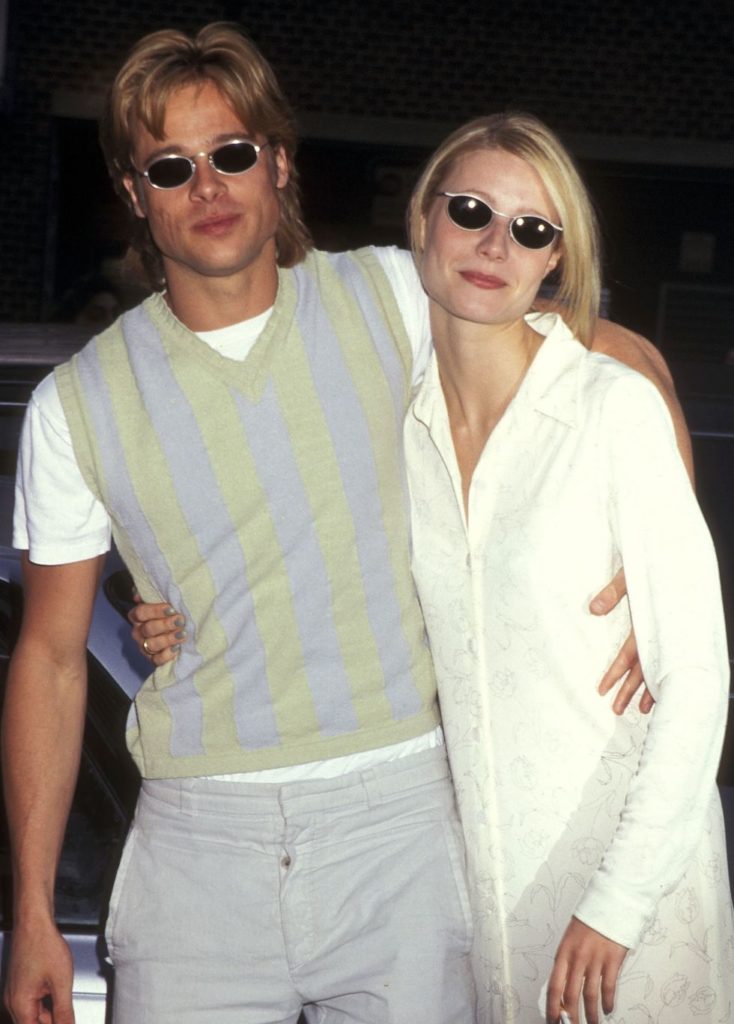 In the 90s, the style was revived as iconic celebrity couples like Brad Pitt & Gwyneth Paltrow would rock red carpets with matching oval sunnies. In 1999, the iconic film, The Matrix was released, and the futuristic look shook the fashion world, inspiring looks well into the 2000s. 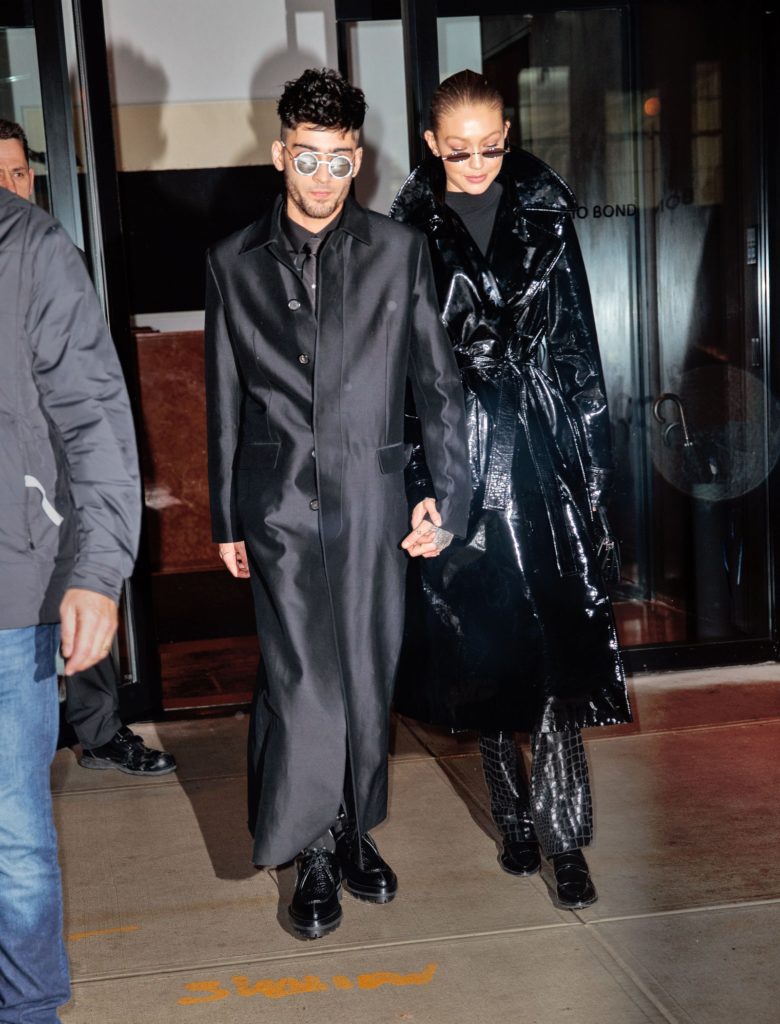 More recently the celebrity “it” couple, Gigi Hadid & Zayn Malik paraded about with a power couple aesthetic. Wearing complementary round and oval shades and rocking Matrix-inspired outfits that had us immediately obsessed. 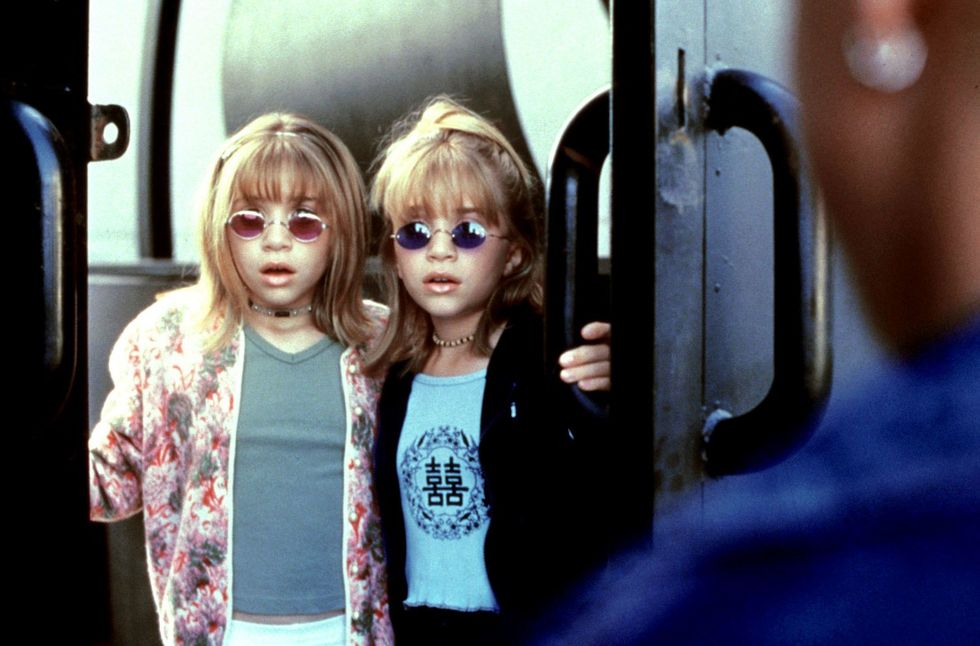 One of the most popular styles is colour-tinted sunglasses. Used throughout the decades on every sunglass shape from aviators to round lenses. It was initially made fashionable in the 60s and 70s by the hippies of the Woodstock festival era and the style was later revived in the 90s by celebrities like Justin Timberlake, Britney Spears, the Olsen twins and Johnny Depp. 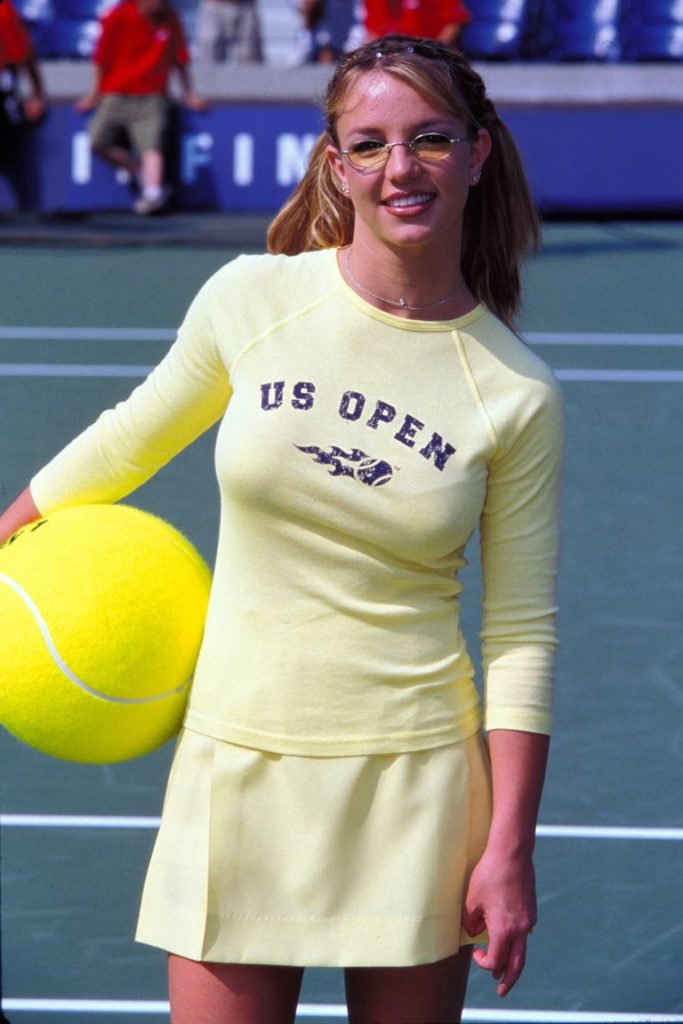 While coloured sunnies are synonymous with the 60s, 70s and 90s, coloured lenses still embody everything we love about vintage-style shades, and we can’t get enough of the crazy colours that somehow make every outfit pop. 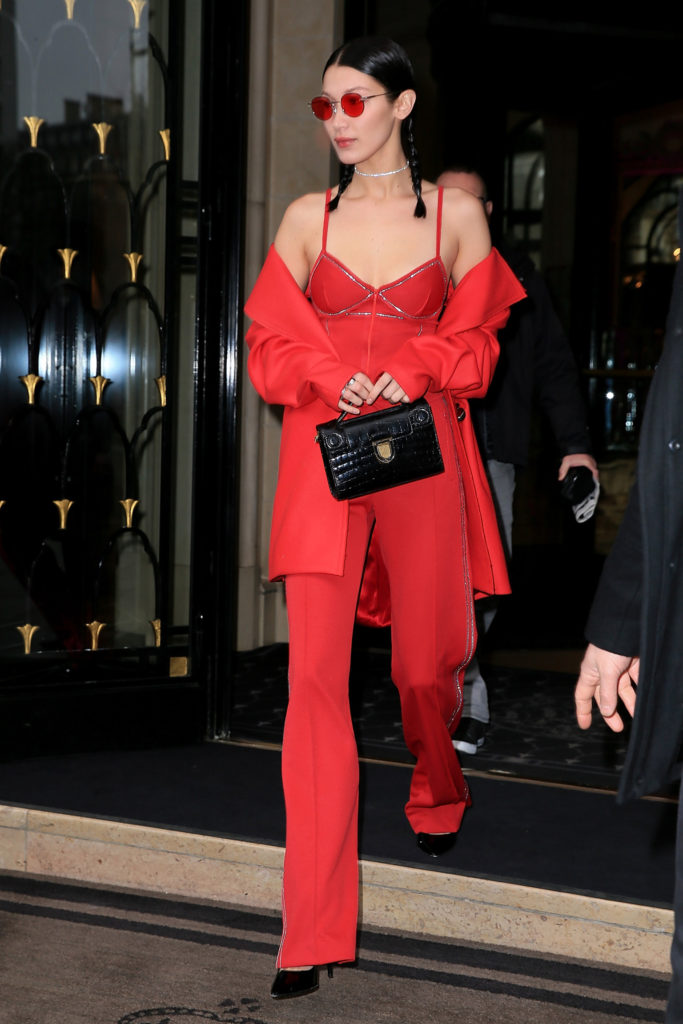 Today supermodels like Bella Hadid, prove that coloured shades are still ultra-stylish, especially when paired with the right outfit and accessories. 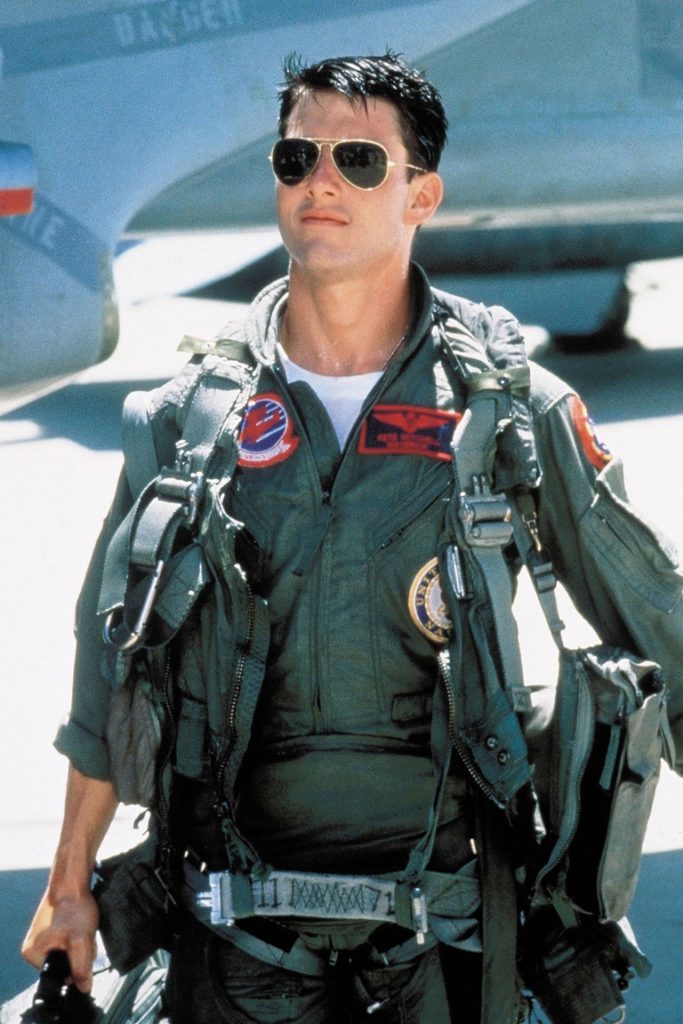 Aviators are one of the most prominent sunglass shapes today, they’re perfect for every look, from casual to chic, they’re basically the little black dress of sunglasses – perfect for every occasion. Distinguished by large lenses formed in a teardrop shape. They were originally made for practical reasons.

When aviator pilots started flying through the clouds in the early 20th century, they faced a new challenge, being blinded by the sun. So, the aviator sunglass style was born, made for pilots who needed to be protected from the glare, aviator sunglasses replaced chunkier flying goggles, which offered little protection from extreme light exposure. 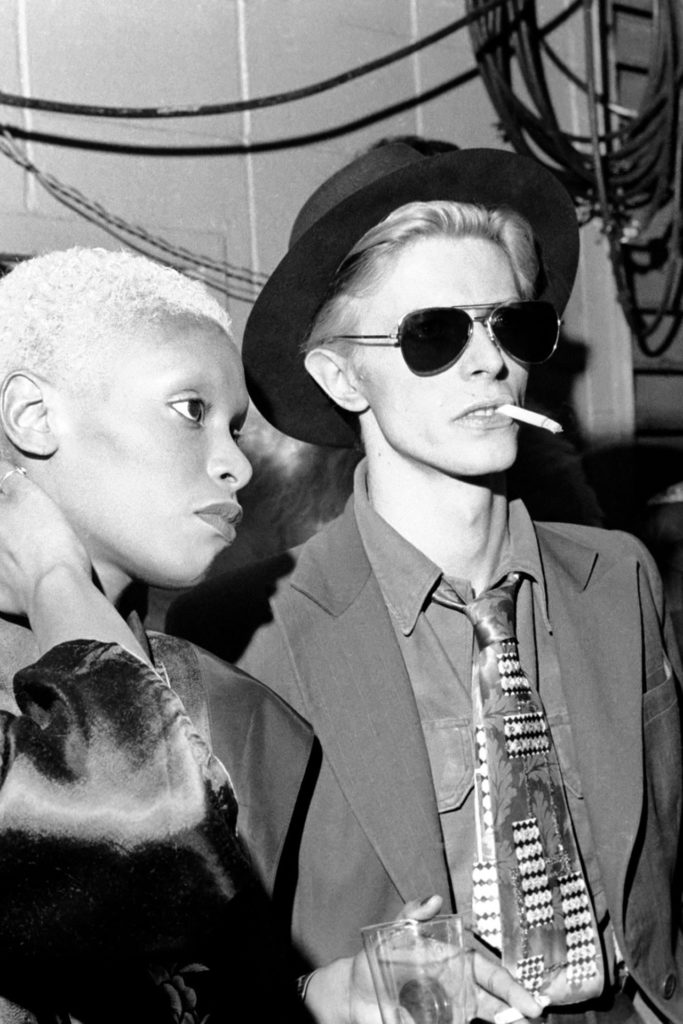 In the 1980s they were so popular that they became a major influence in the fashion and pop culture industries, worn by iconic celebrities like David Bowie and Tom Cruise in Top Gun.

Aviators rose in popularity and maintained its position as the “it” shades, because they are both functional and fashionable. So, whether your look revolves around style or utility, you need a pair of aviators so you’re always ready for action.