November 8, 2018 | Comments Off on The Rise of Logomania – from the Gucci interlocking G to the Fendi’s double F
Categories: Everything Luxury.

In the past few years, luxury brands have seen a massive increase in interest from consumers wanting to own logo filled designer items. This craze has been coined “logomania”, and at this point, there’s no sign of it looking to slow down.

Looking Back at Minimalism

It’s amusing to think that just a while back everyone was insistent that they dress as anonymously as possible. A great example of this was when Phoebe Philo of Celine designed an iconic £2,850 gold-clasped medium classic bag that was so incredibly understated it didn’t even have an official name, let alone a logo anywhere on it. The point was that if you knew, you were in the know. If you didn’t, well the wearer couldn’t really care much about that anyway. 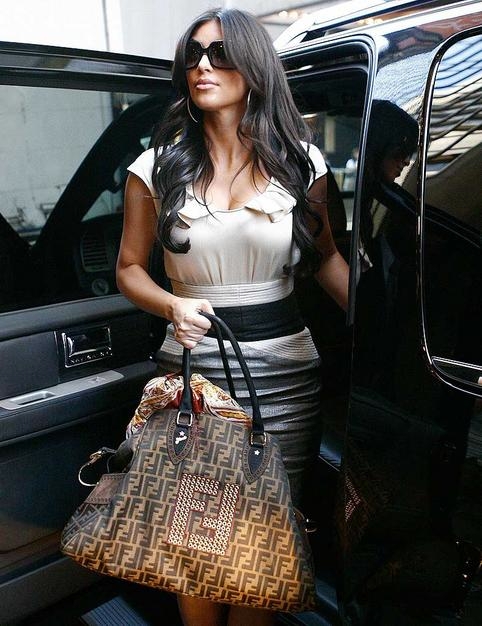 The Comeback of Logomania

The first person to thank for this new trailblazing trend is the one and only Alessandro Michele at Gucci. Completely shoving the minimalist trend out of the way, his debut collection in 2015 was both bold and instantly recognisable. What could have been a disaster turned him into a fashion icon. Wherever you’d look, online or offline, you’d notice his gold snaffle sneakers and GG belts that millennials went crazy over. The logoed items brought in at that stage have only gained momentum since. 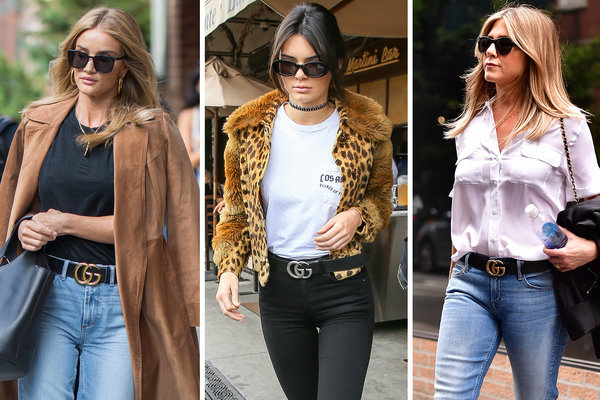 Now, three years later, Versace has taken a full turn back to Medusa by paying homage to Gianni’s gold years, Dior has reissued its classic 2011 saddlebag with an archive logo, and Fendi has dusted off its iconic FF logo from 1974. From peekaboo bags to sneakers and sunglasses, everything can be found emblazoned in Fendi’s distinctive double F’s. This logomania trend has made Fendi the new “Instagrammable” brand in a big way and luxury obsessed fashionistas can’t get enough of it.

Popularised largely due to Instagram and nostalgia to a simpler time in the early 2000’s. This trend is spurred on by logo loving and highly influential celebrities like the Kardashians, the Hadid sisters and Rihanna: People who do not need to signal their status by being seen wearing a logo, however, they still choose to. In 2018, there’s no more transparent way of saying “I made it” than carrying a clearly labelled designer item. With an explicit logo, there is no space for ambiguity. You’re automatically placed in a different class and recognition is instant. It makes sense that the era famed for short attention span paves the way for the logo! 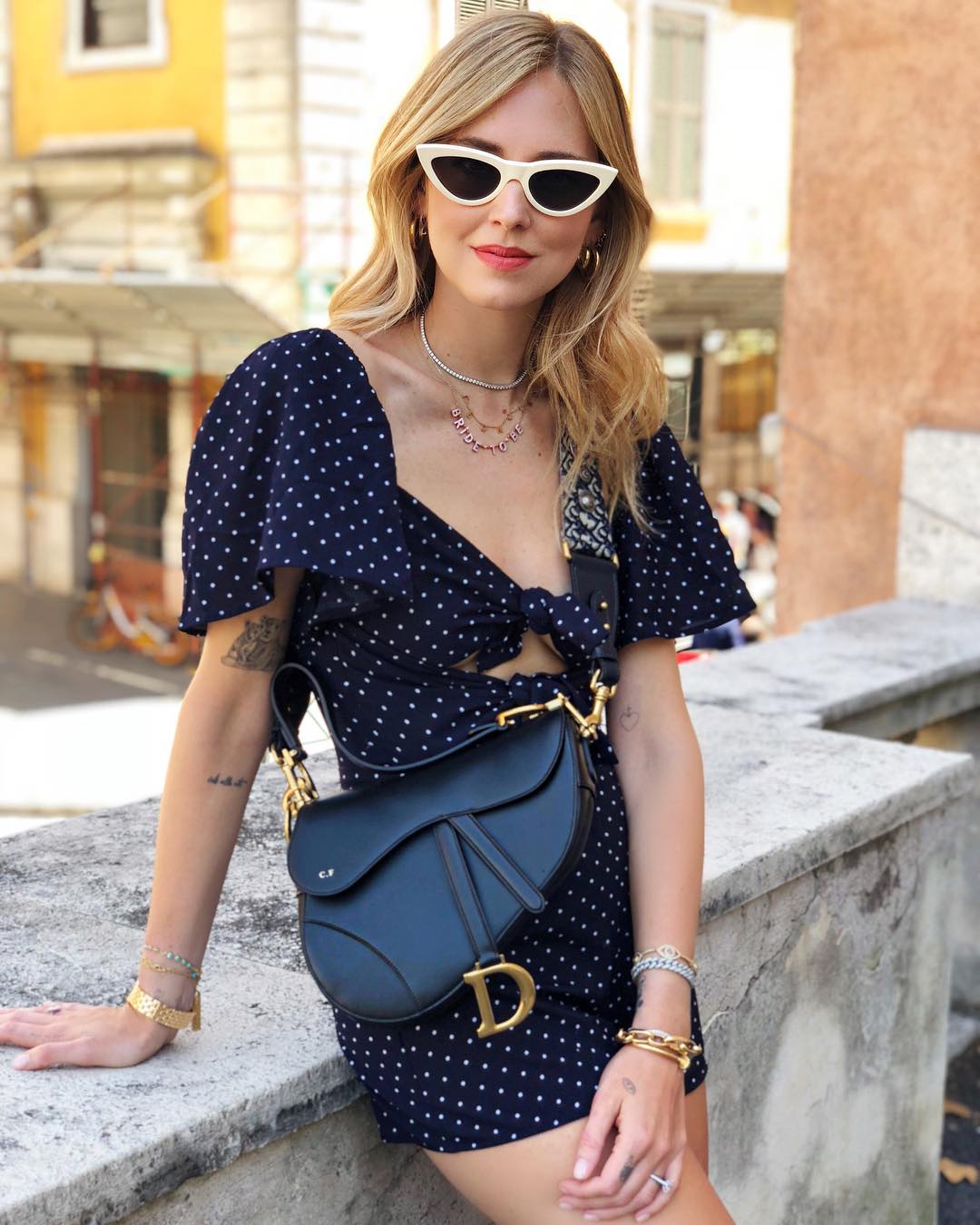 If you’re looking to join in on the vintage and new logomania hype – then Luxity is the place to be! We stock a vast number of pre-owned and authentic designer items and upload new items every day. Take a look at what’s in store today!