Let’s be honest, the only thing better than a designer handbag is a VINTAGE designer handbag! These designer pieces are totally exclusive and come with a rich background history but above all, they are a hugely lucrative investment!

Take a trip down memory lane of the fashion world with our list of iconic vintage designer bags. 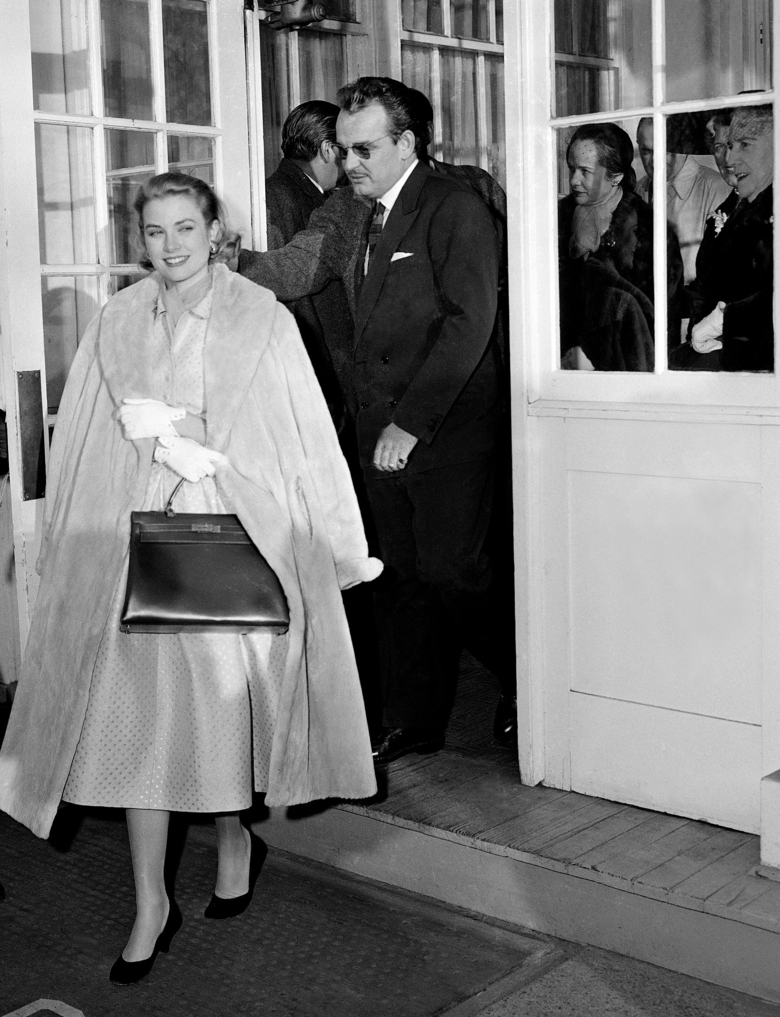 If you haven’t noticed yet, we cannot get enough of Hermès!

This luxury brand was first introduced in 1935. However, later renamed in 1956 after the American-born actress turned Monaco Princess Grace Kelly. It’s well known that the princess carried this handbag everywhere she went (can you blame her!?). She even used it to hide her pregnancy!

This stunning designer piece is one of the most valuable investment pieces in the history of fashion! 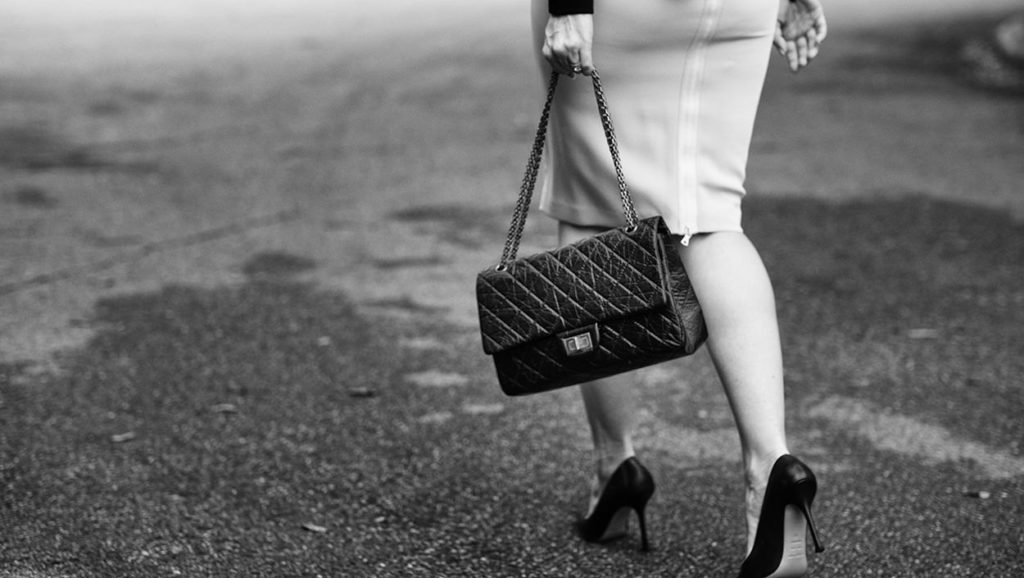 The Chanel 2.55 was designed in 1955 by one of the most iconic fashionistas herself, Coco Chanel, and later redesigned in 2005 by Karl Lagerfeld. However, the original, as well as the remake is still one of the most relevant designer handbags in the fashion industry today!

Chanel 2.55 was named after the month of February and the year 1955. This iconic Boy Bag is filled with historical fashion lore and seen as a personification of Coco Chanel herself.

Every fashionista needs a black Chanel Boy Bag and a little black dress in her closet! 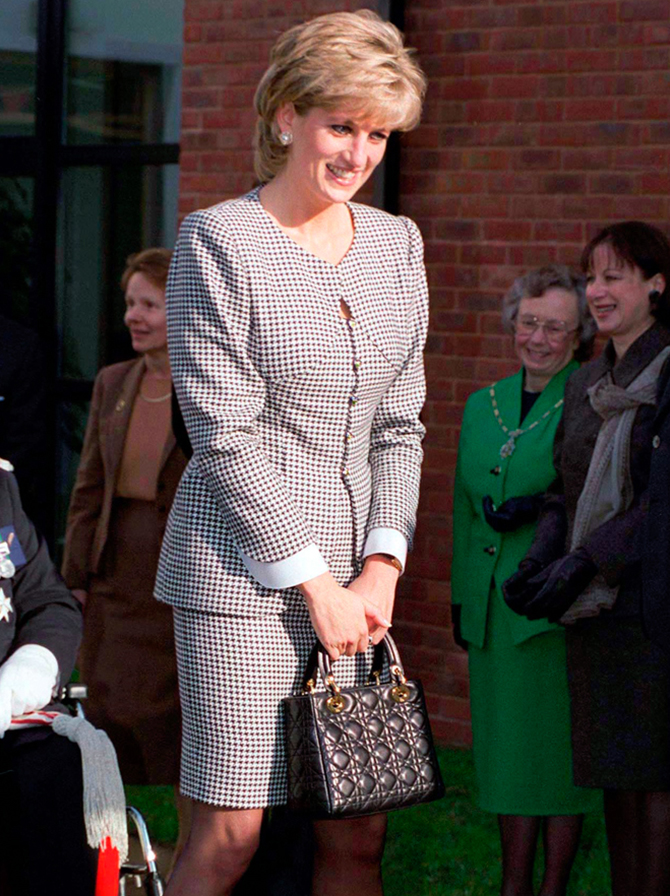 This adorable vintage piece is named after the late Princess Diana, hence, the name ‘Lady Dior’. She received it as a gift from the former French First Lady Bernadette Chirac and instantly shook the fashion industry and took the most elite front-page magazines by storm!

Although it was created in 1995, this designer handbag is making a huge comeback as it still is regarded as ‘trendy’ in the fashion game today. Hence, you should DEFINITELY invest in this gorgeous piece. 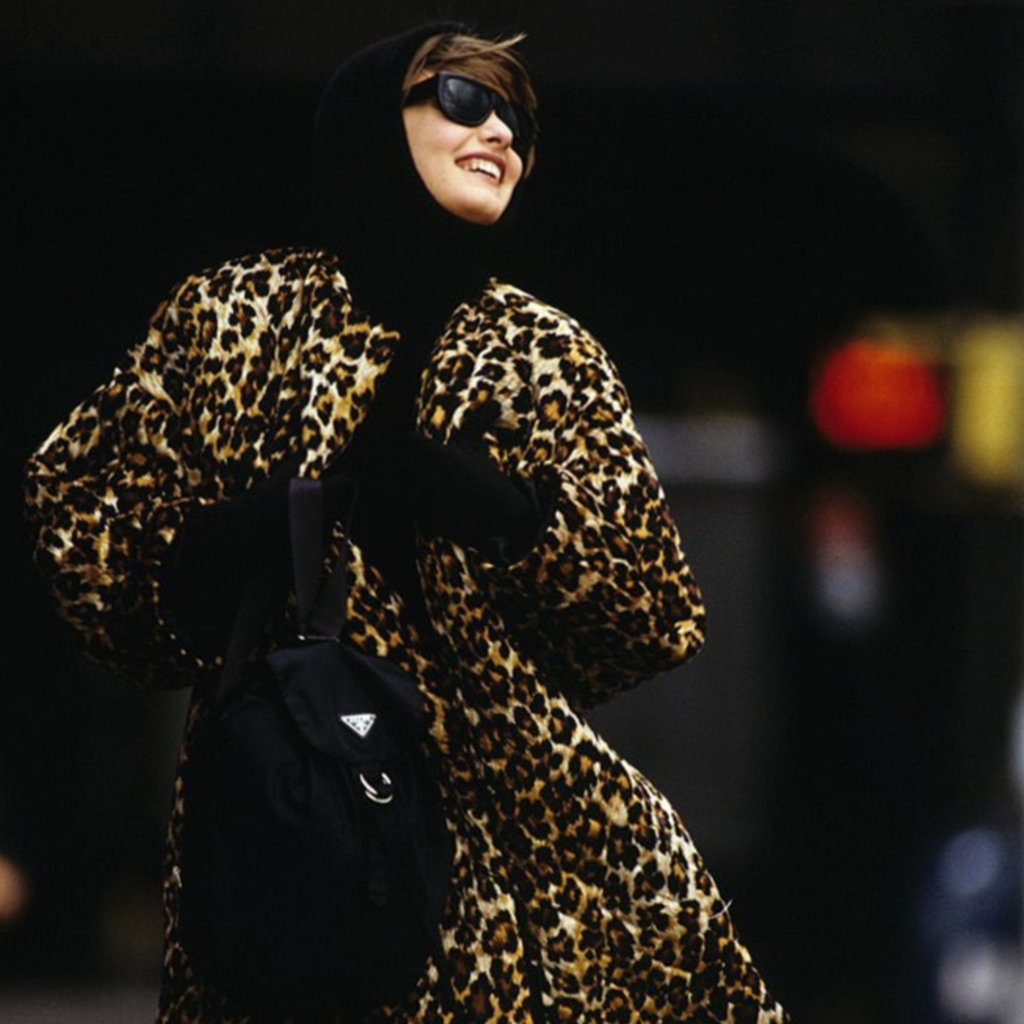 We’ve never seen a backpack more iconic than this vintage Prada piece! It was first launched in 1984 by Miuccia Prada but evolved throughout the years until finally becoming the perfect designer backpack in 1987.

Miuccia Prada told the New Yorker in 1990 that the success and inspiration behind the bag stem from wanting “to mix the industrial way of doing things, with the Patrimonio of the past, with the artisanal tradition.” 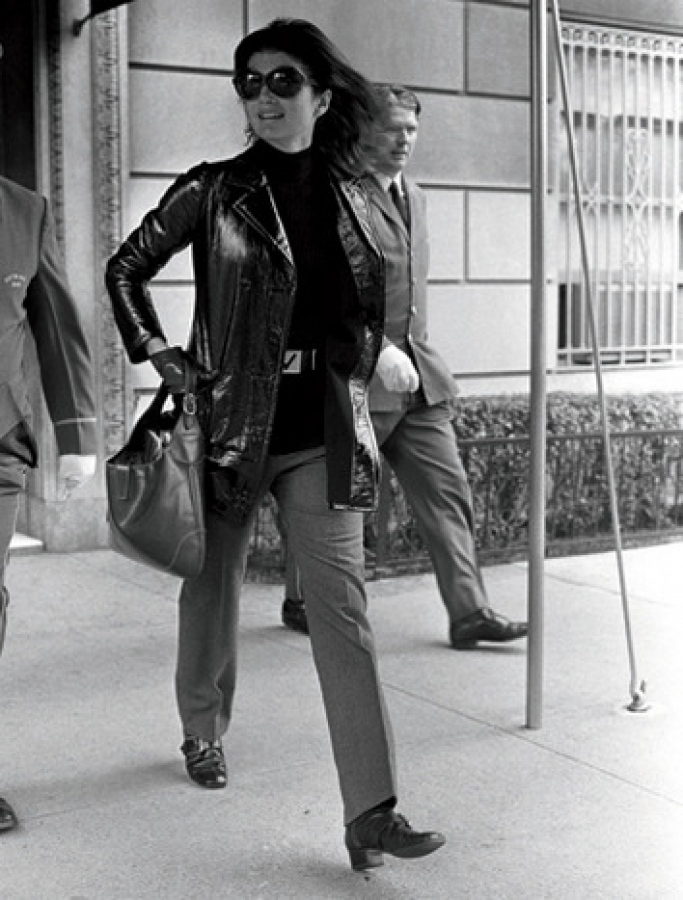 Did you know that this Gucci handbag was originally intended to be unisex? This vintage bag was designed in the 1950s, however, it was relaunched by the former Gucci creative director Tom Ford in 1999. It was then relaunched as the new Jackie by Frida Giannini.

Needless to say, all versions of this gorgeous handbag were and are instant sell-outs!

Its name comes from former First Lady of USA Jackie Kennedy (later Onassis) who showcased it to every formal event (again, can you blame her!?). We’re simply obsessed with it, too! 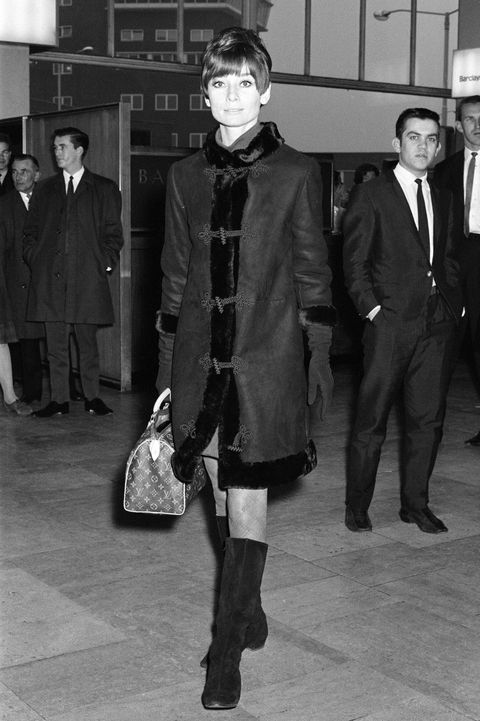 Did you know that Audrey Hepburn is responsible for the popularisation of this iconic vintage handbag? The Keepall made its debut in 1924 but in 1965, the fashionista requested Louis Vuitton to curate a mini version of the Keepall travel bag (also a classic!) so that she can practically carry around her favourite designer bag around every day. This Hepburn inspired handbag was thereafter known as the Louis Vuitton “Speedy 25”.

The LV Speedy is one of Luxity’s all-time favourites, the monogram has us melting especially! 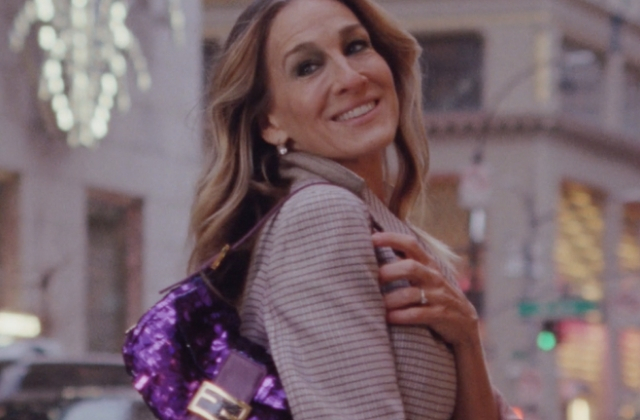 This stunning designer piece made its debut through the famous TV-series Sex and the City (a classic TV show to go with a classic handbag, how ICONIC!). The Fendi Baguette Bag is hinted by its name, it’s characterised by a small pochette that elegantly sits under your arm like a loaf of French bread!

This adorable handbag was designed by Silvia Venturini Fendi in 1997 and duped as “the first bag that was treated like a garment,” as stated by Fendi, according to Vogue.

This handbag is also making a great comeback in the contemporary fashion industry (which means it’s a great investment piece, duh!). Available in different sizes, colours and finishes, needless to say, it is a must-have for any designer handbag collector!

Signs of beautiful quality, functionality and craftsmanship is evident in every single vintage piece. Our favourite part is that they’re designed and influenced by the most exclusive fashionistas in history! Shop your own piece of designer history at Luxity.

Or cash in your investment by selling us your vintage designer pieces, today! 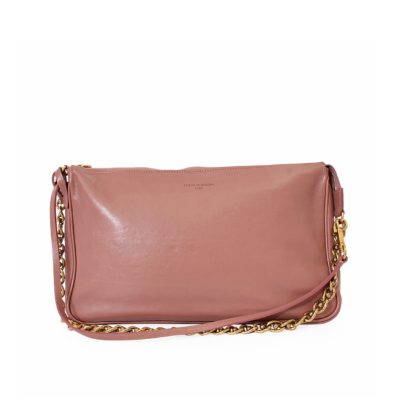 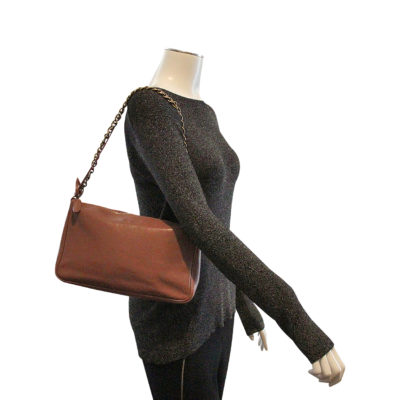 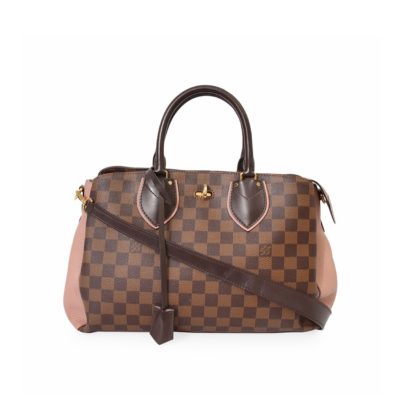 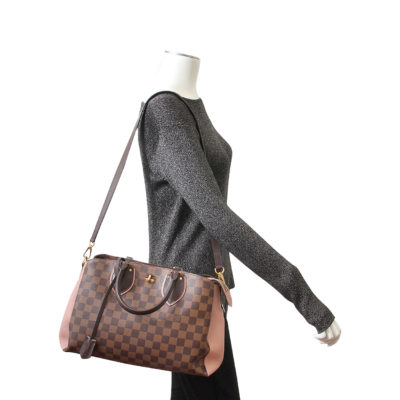 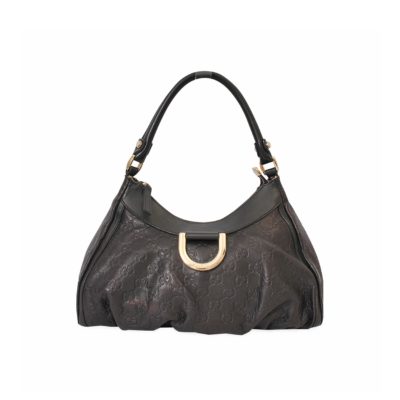 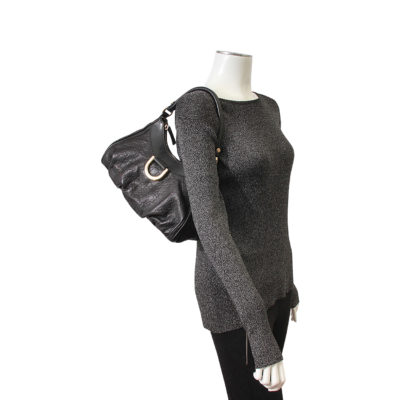 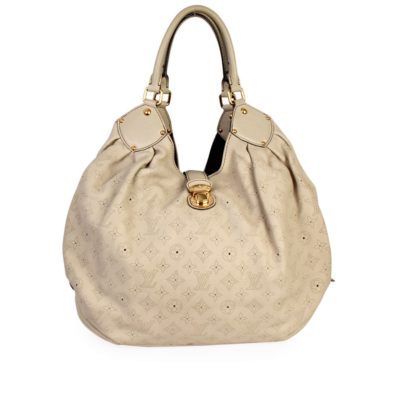 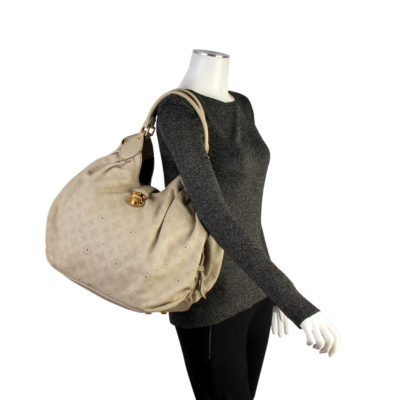 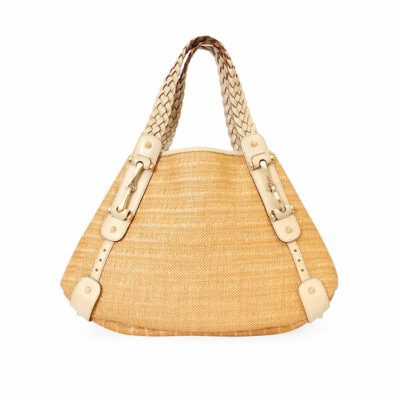 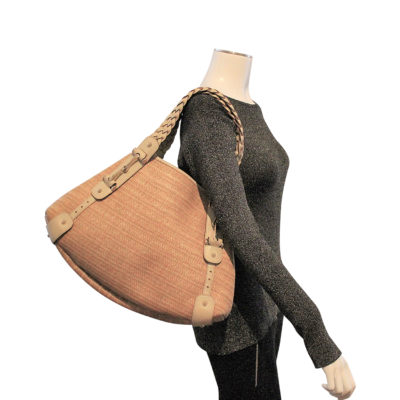 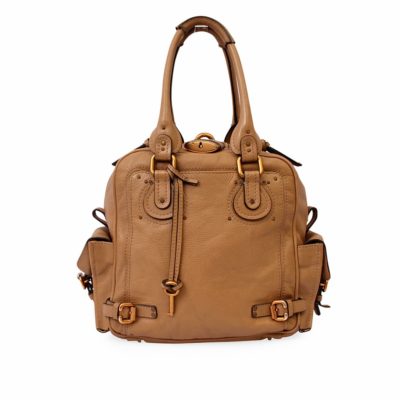 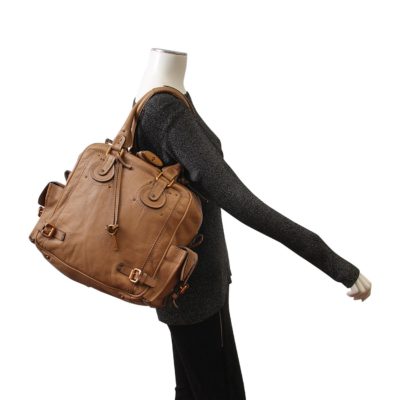 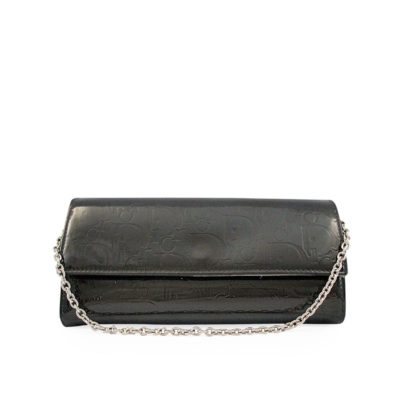 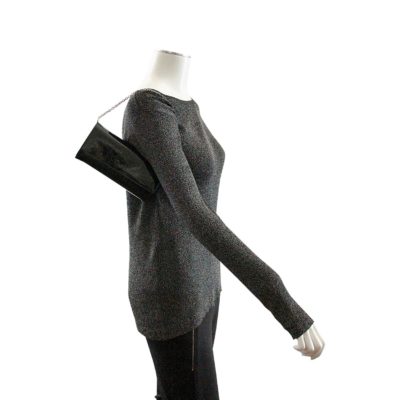 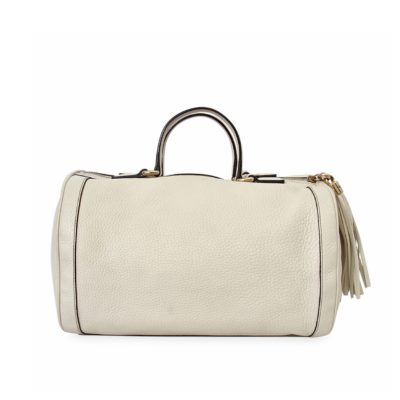 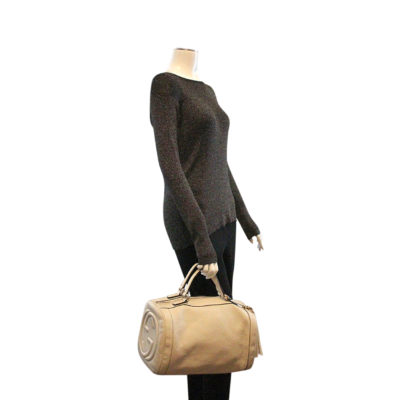 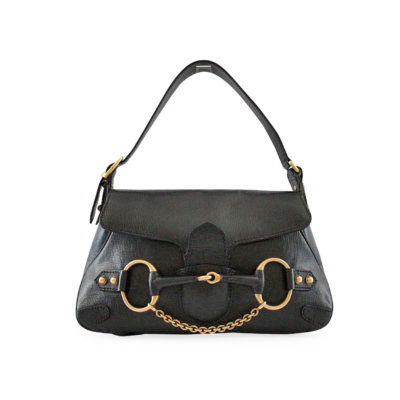 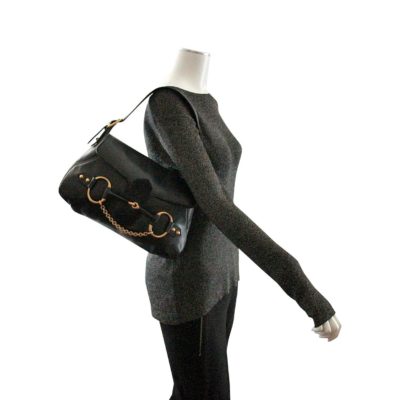