Hermès handbags are worth more than Gold!

December 19, 2018 | Comments Off on Hermès handbags are worth more than Gold!
Categories: Designer Handbags.

The iconic Hermès Birkin, Kelly and Constance handbags are not only stunning, but they’re also expertly crafted. These Hermès handbags are known to be owned by the super-rich and famous.

Despite being the most sought-after handbags, Hermès handcrafts and releases only a limited quantity each year. Individuals wait as long as six years to get their hands on a brand new classic Hermès handbag! The resale value of these luxury pieces triples the initial purchase price. Buying a  Hermès handbag is more than just purchasing another designer handbag, it’s making a lifetime investment!

Investing in the Quality of Hermès 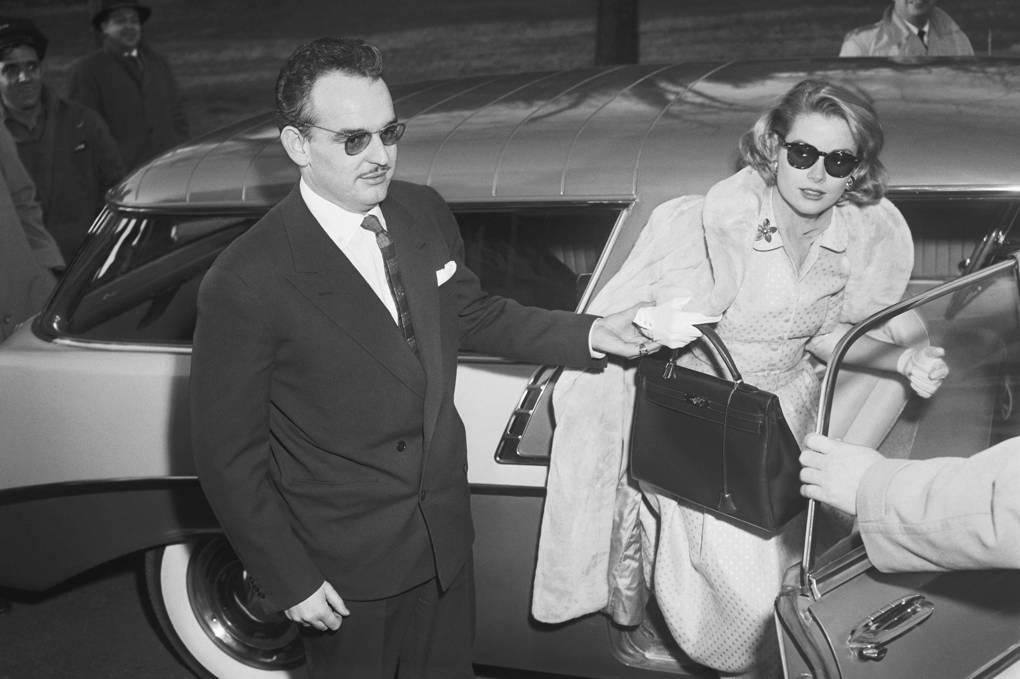 Thierry Hermès was devoted to his love and appreciation of quality materials from the onset of his career in 1837. Thierry made sure that this love was seen and executed in all Hermès pieces ever created. Hermès craftsmen stitch handbags by hand, replicating techniques that were used for two centuries to craft the exemplary saddles.

This technique means that a craftsman spends between 14 and 40 hours to craft the perfect Hermès bag. This expert craftsmanship cannot be repeated by a machine; it takes two needles simultaneously passing through the same seam to produce a Birkin. This technique ensures that the stitching of the bag will never unravel. The birth of the Birkin is a story that has become iconic amongst Hermès admirers. It all started with an accidental meeting in the sky between actress Jane Birkin and then creative director Jean-Louis Dumas.

Dumas asked Jane Birkin why she travelled with a simple tote instead of a leather handbag. She explained to him that she found leather bags to be too structured and she desired something different. Through this accidental meeting, the Birkin was born.

The Birkin has an eternal lifespan and being the most coveted bag in the world it holds tremendous value. The Birkin is at the top of ranking lists with the highest resale value for a couture handbag.

The slow and precise manufacturing process as well as the scarce materials used, make this handbag the perfect investment piece, with a resale value of between 80% and 120%. Read our blog: The Most Expensive Second-Hand Hermès Handbags to see how much quality pre-owned Birkin handbags sell for now.

The Birkin is designed with a variety of animal skin, the rarer the skin the more expensive the handbag is. This also ensures higher returns when resold. Crocodile skin is the rarest to find as it takes years to mature and is subject to strict ethical standards. 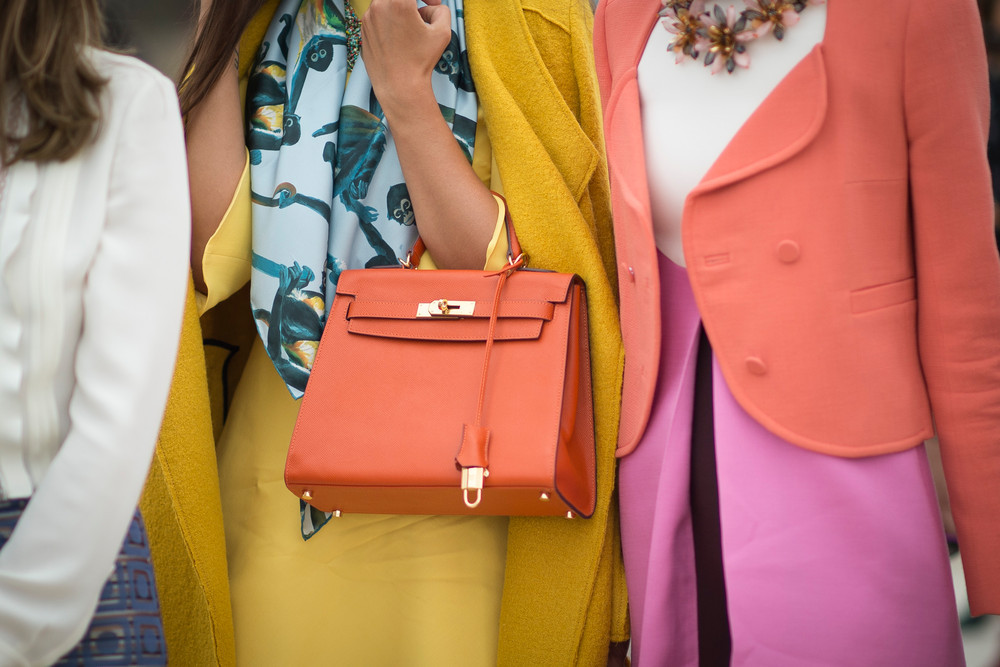 After Princess Grace Kelly, used the handbag to cover her baby bump in 1956, the Kelly became the pinnacle of luxury bags. Women from all around the world were requesting the bag and still are!

The Kelly bag was initially designed for Émile-Maurice Hermès wife to carry around and was named ‘Sac à dépêches’ before being renamed in honour of Princess Grace Kelly.

Being the most desired handbag in the world the Kelly maintains value as a collectable item making it a prime investment piece. In the words of Sex and the City star Carrie Bradshaw “I like my money right where I can see it – hanging in my closet” you will surely see your money and lifetime investment with the Kelly handbag. 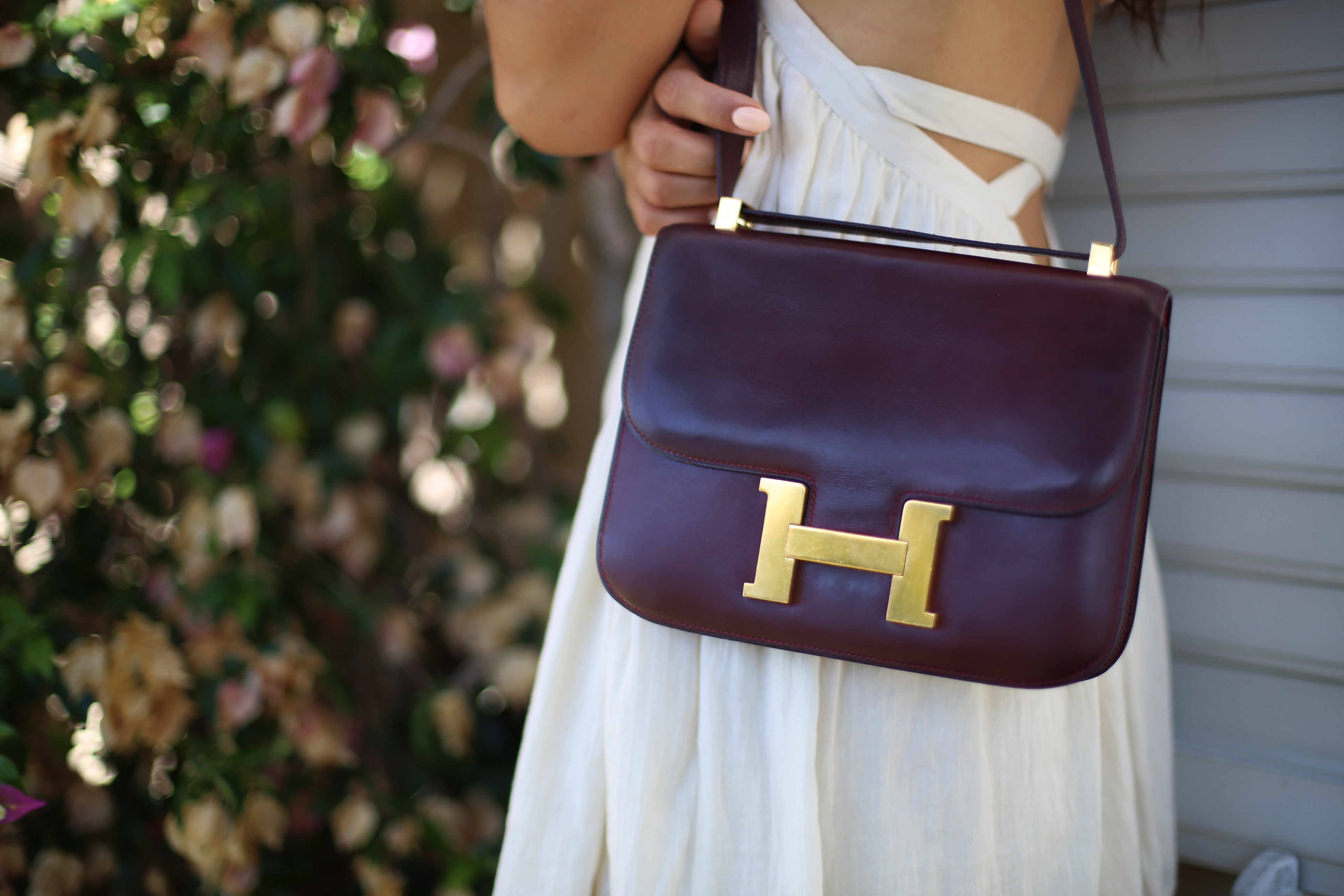 Entering the market in 1959, on the very same day that Hermès’ then designer Catherine Chaillet’s, fifth daughter was born. The Constance was named after the designers new-born.

Even though this handbag was designed over 50 years ago the functionality, timeless design and shape make it an all-time favourite Hermès piece for collectors. It is said that it is harder to find the Constance handbag than the classic Birkin and Kelly. Read our blog about Our Love Affair with the Hermès Constance to fall even more in love with this timeless piece.

The Constance gives the subtle nod of ultimate luxury, emphasising “simplicity is key”! The popularity of the Constance has increased in recent years making it the most wanted Hermès piece currently.

As a result, the resale value of this item soared by 60% in 2016, meaning that now is the perfect time to resell and make your investment liquid. Visit our Luxity store or simply contact us to resell your luxury items.

The Hermès Kelly and Birkin handbags have been permanent luxury pieces in the secondary market, with the addition of the Constance purchasing a pre-owned Hermès piece are better than investing in gold, visit our Luxity store or simply contact us to resell and purchase couture items.