The Real Reason why Hermès Birkins are so Expensive

November 6, 2019 | Comments Off on The Real Reason why Hermès Birkins are so Expensive
Categories: Designer Handbags.

From Hollywood all the way to Mzansi, we’re sure you’ve heard that Hermès Birkins are worth more than gold – but do you know why? Hermès Birkin bags are known as one of the most expensive bags in the world, ranging anywhere from R141 000 to millions of Rands – these bags absolutely embody all that is luxury.

Get your designer purses out ladies because you’re going to want to invest in these money bags.

See our top reasons why Hermès Birkins are so expensive. 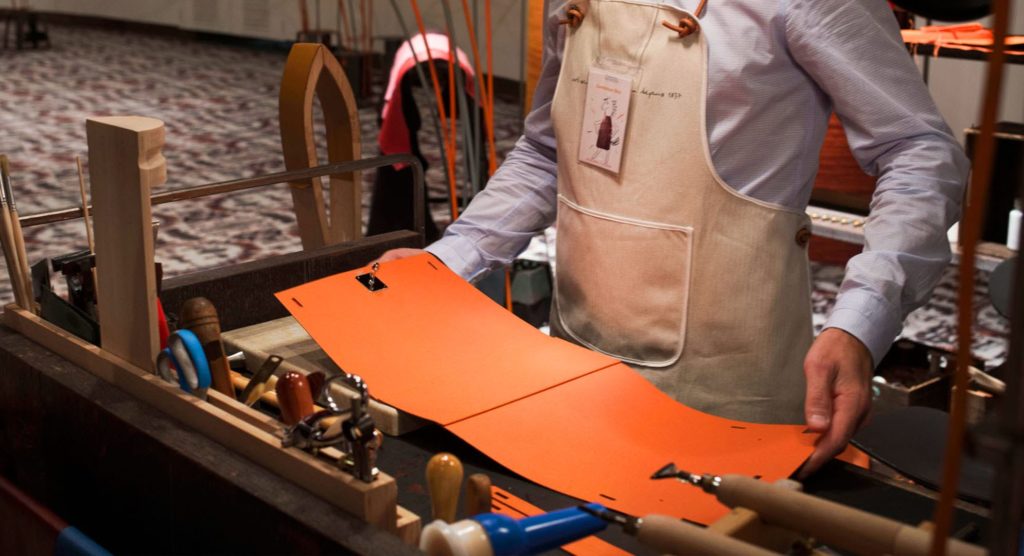 Any loyal Luxity follower will tell you that quality means EVERYTHING to us and Hermès never disappoints in this department. Authentic Hermes Birkins are made from sublime quality with meticulous attention to detail during all stages of the creation process. This is because the crafters consider every bag to be a piece of art rather than a mere handbag. These designers are exceptionally fussy about the materials used and which artisan is responsible for crafting the handbag. But we’d say that it is absolutely WORTH IT!

According to Hermès, the brand only considers the most elite craftsmen with years of experience that use only high-grade leathers. In fact, a single artisan is responsible for the creation of the bag from start to finish. This artisan must identify his/her work with a unique sequence of number, letters, and symbols – these are usually located on the clasp.

After Hermès Birkins are completed, they are inspected by another artisan to ensure each bag meets the perfectionist standards of Hermès. Once the bag passes the inspection, it is then stamped and sent to the Hermès Logistics Centre where a final review takes place and then finally shipped to a Hermès boutique. Talk about quality control!

When a handbag starts at R141 000 at the original retailer, then you already know that you’re paying for quality. We’re talking about the finest leathers in the world such as crocodile, ostrich, lizard, calf. Hermès is one of the only fashion companies that can deliver baby-soft leather goods that are 100% blemish-free.

All the locks, buckles and keys of Hermès Birkins are plated with rare materials such as gold or palladium (which is more if not equal to platinum). Some Hermès Birkins even come with diamonds. Yes, real diamonds! These are usually optional and available for custom designs, but a few non-custom handbags are designed with them.

Because of the use of precious materials, the price of a Hermès Birkins automatically sky-rockets. So, if you’re still wondering whether Hermès Birkins are really worth the money, our answer will always be YES, YES, YES! Every year Hermès controls and limits the production of Birkins. These beauties are never advertised to maintain their scarcity and to purchase a Birkin bag directly from a Hermès store or boutique is practically impossible (pssst, that’s why Luxity makes it easy for you!).

We’d say that the scarcity and difficulty in obtaining your very own Birkin is what adds to the allure. This creates a mythical aura around the almost unobtainable handbag, making it a prized possession to anyone who is lucky enough to lay their paws on one.

This is one of the biggest contributors to the high cost of these beauties. In fact, This strategy works so well that Hermès is considering scaling back further over the coming years. 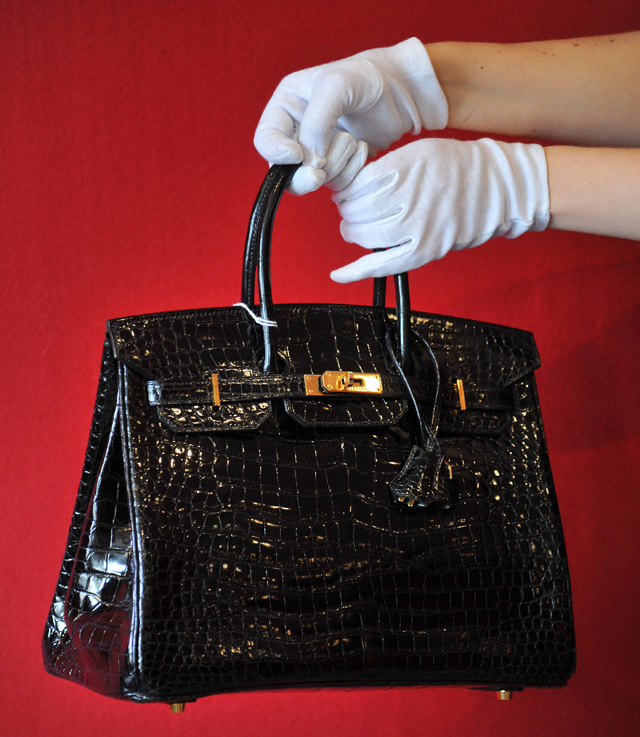 The appreciation in the value of Hermès Birkins is a huge contributor to its high price. Since its launch, these handbags have risen in price by an average of 14,2% per year, this even supersedes traditional investments such as gold. These consistent increases help to explain why Hermès Birkins are so expensive.

No other bag has the same kind of prestige, history or legacy as the Birkin – naturally, making it even more coveted! 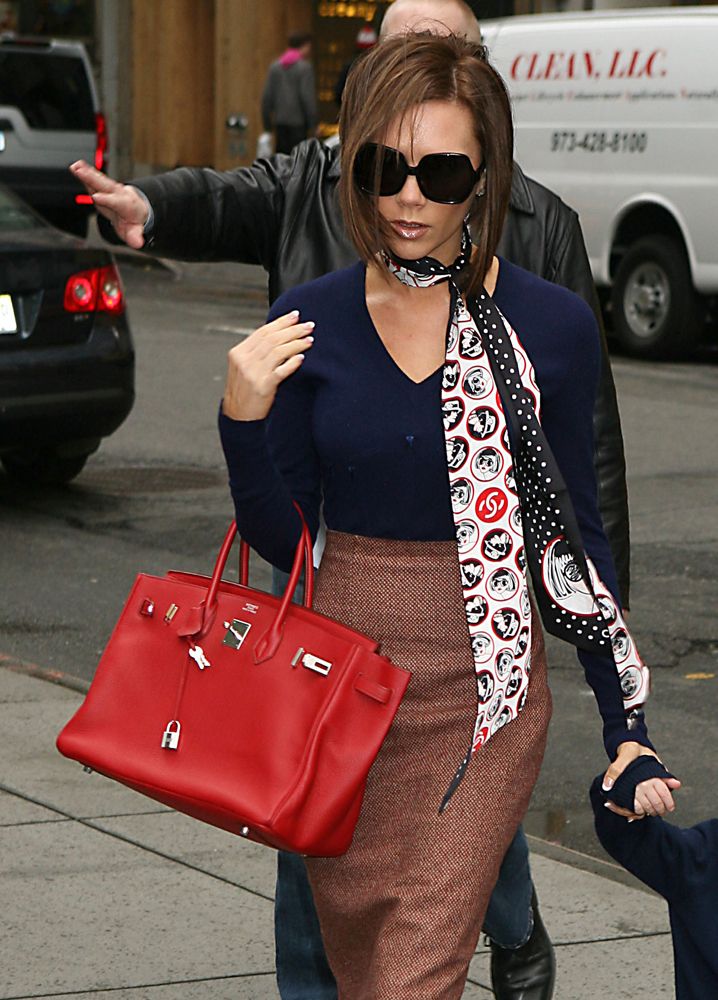 The ‘it’ bag status is also due to the huge celebrity following. Hermès Birkins are seen in the arms of A-list celebrities such as Kim Kardashian, Victoria Beckham, Lady Gaga and more.

Even for these celebrities, Birkin bags come at a steep price. Hermès is one of the only high fashion companies that doesn’t do name dropping in exchange for free merchandise. Not even for Jane Birkin, the very muse of the bag herself. Yes, that’s how exclusive it is!

It is said that the Hermès Birkins big break in popular culture began circa 2001 with an appearance on ‘Sex and the City’. Thereafter, the brand saw a sales increase and dubbed as iconic. Ever since the bag’s continuing presence in popular culture has contributed to high demand and value.

So, in a way, Hermès owes a lot of their revenue to celebrities strutting their Birkin beauty about.

Do you want to invest in a fabulous piece of fashion too? Then shop Luxity for the most coveted Hermes handbags, shoes and other accessories.

Getting tired of your old luxury? Then why not sell your authentic designer pieces to us – don’t worry, we’ll make sure that your babies go to a good home 😉 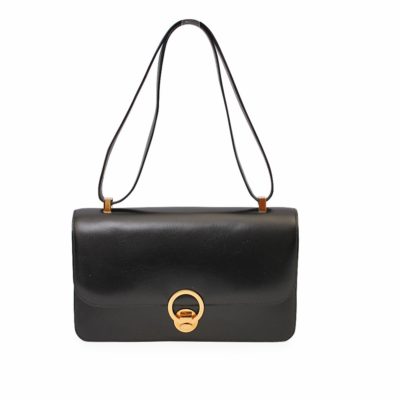 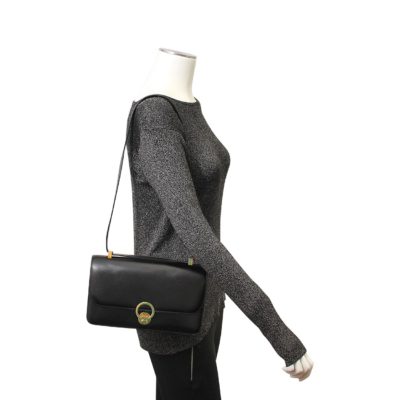 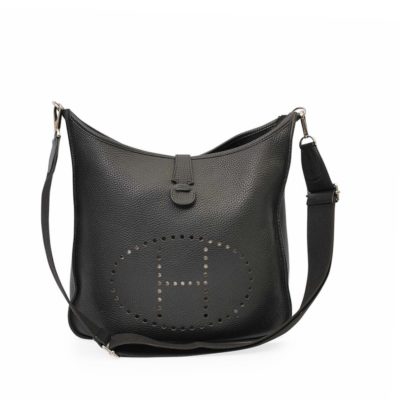 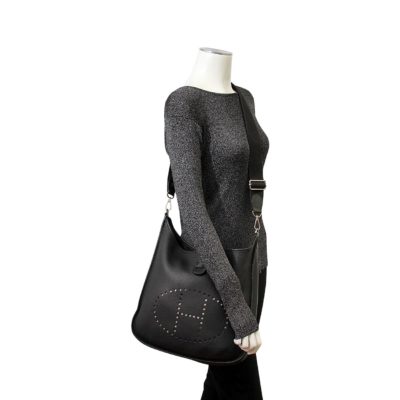 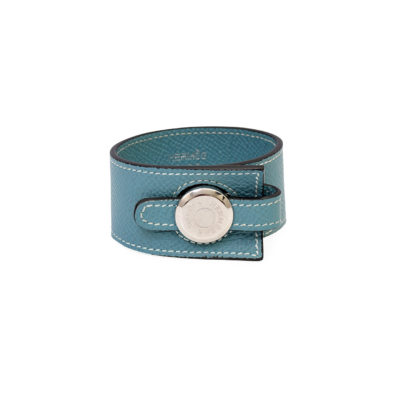 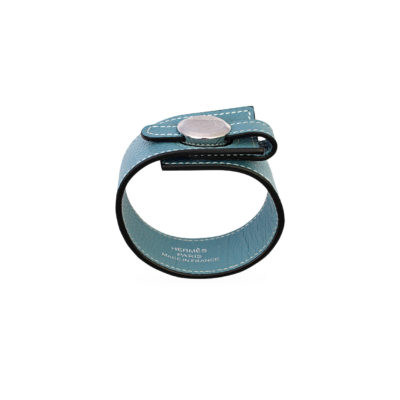 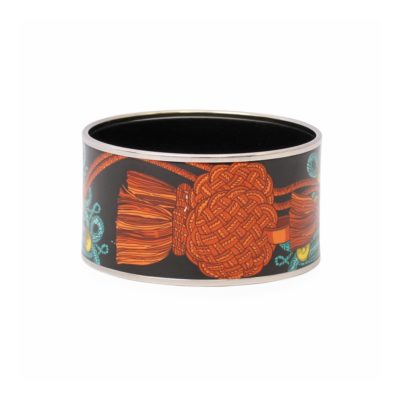 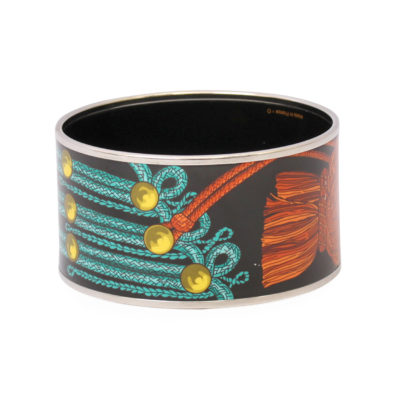 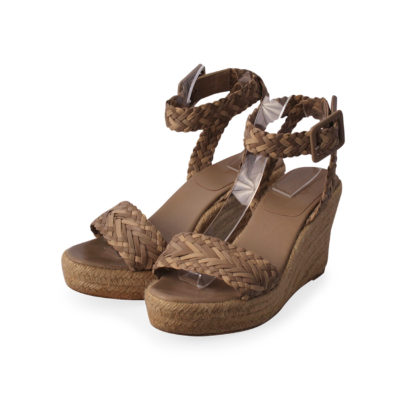 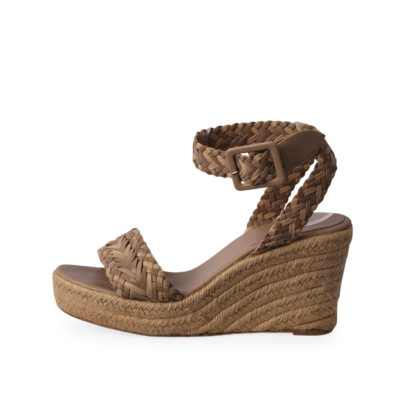 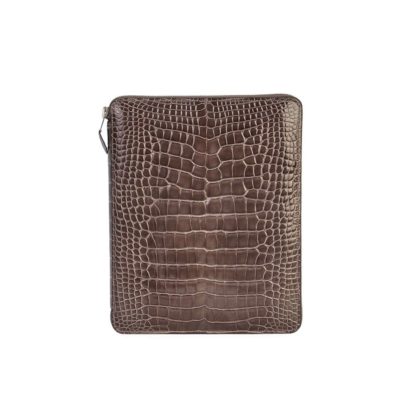 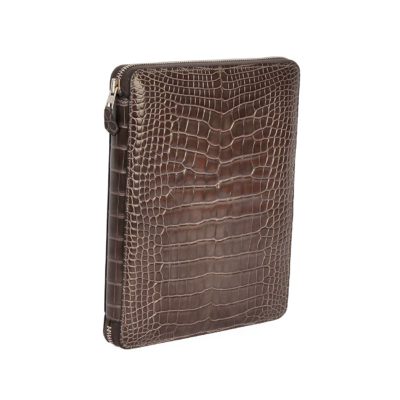 $ 5,110.00 Select options
« How To Authenticate Christian Louboutin Heels
Where to Find a Burberry Store in South Africa »