Top Facts About Salvatore Ferragamo That You Didn’t Know

March 5, 2020 | Comments Off on Top Facts About Salvatore Ferragamo That You Didn’t Know
Categories: Designer Shoes.

‘Salvatore Ferragamo’ is much more than a designer name brand; it holds a rich history of innovative design and craftsmanship. Salvatore Ferragamo is the epitome of Italian shoe excellence. However, the road to success was not an easy one. Let’s take a look at how the luxury empire journeyed to the top with some interesting facts that you probably didn’t know. 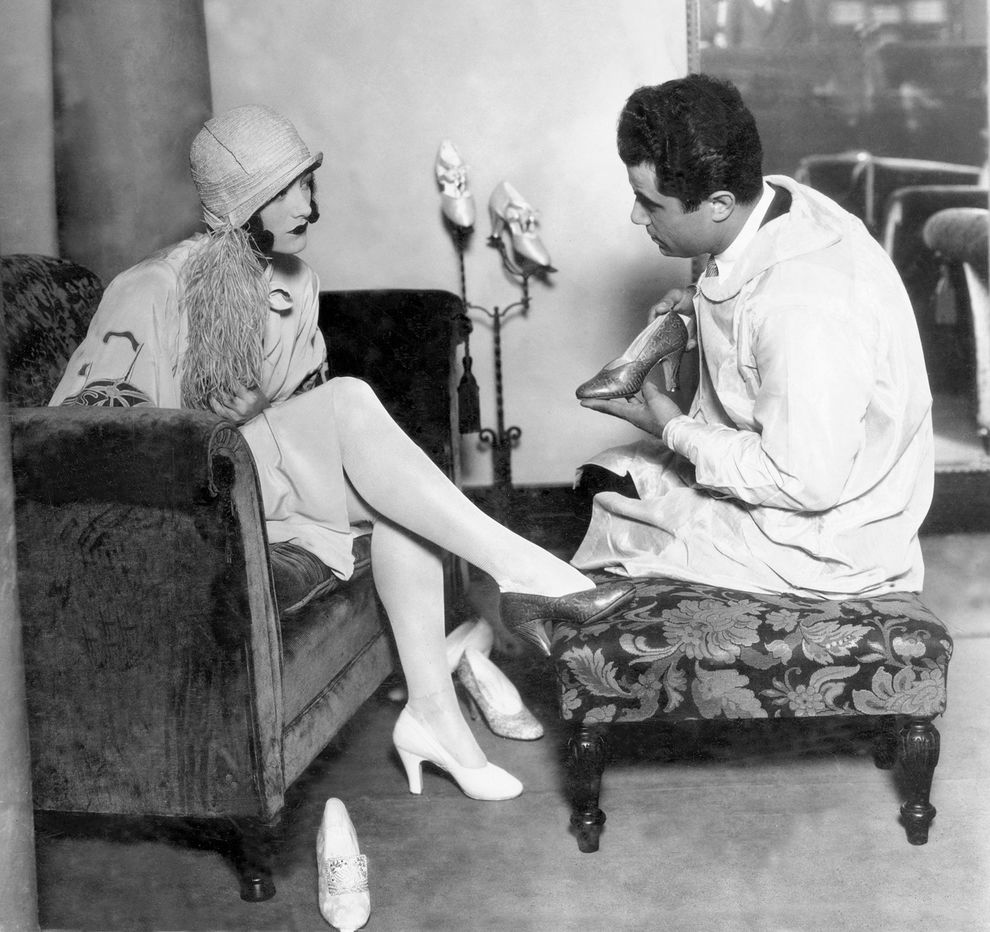 You’ve heard of a musical genius and a maths wiz, but have you heard of a prodigy of . . . footwear?

Well, Mr Salvatore Ferragamo’s shoemaking journey began at the young age of 9 years old. Because his parents couldn’t afford to buy all of his siblings’ new shoes for their Confirmation (as he was 1 of 14 children), little Salvatore tried his hand at shoemaking.

Salvatore quickly discovered that he had a talent for cobbling. Eventually, at 13 years old, he opened his first business from his parents’ home. This was the beginning of his luxury empire. 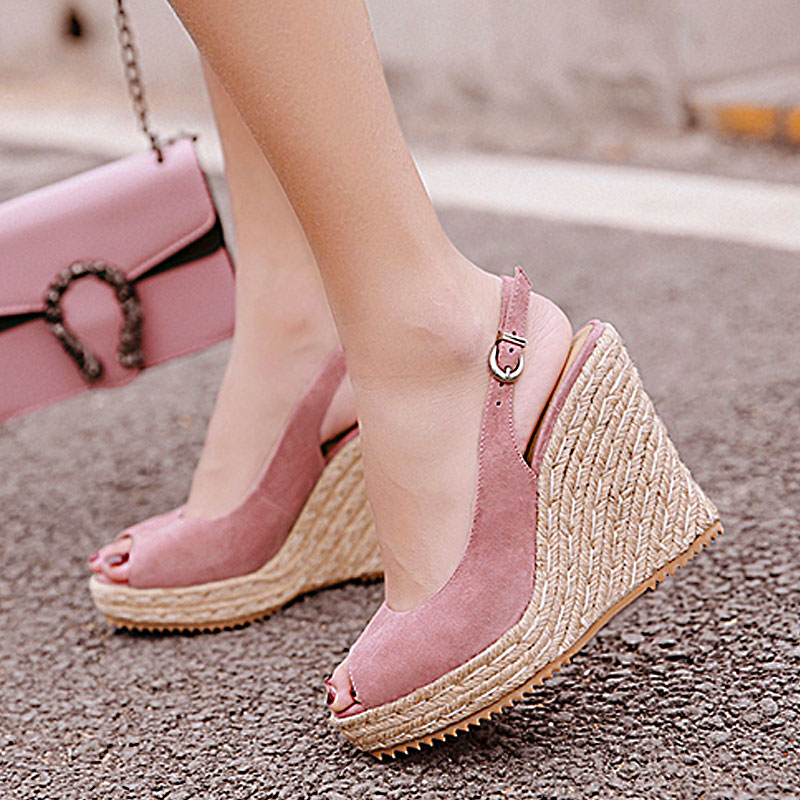 During the 1940s, when Italy suffered from closed trade with other countries, items like steel were no longer available. So, Mr Ferragamo experimented with alternative materials and eventually created the wedge shoe that we know and love.

In fact, the wedge is considered to be one of the most iconic shoe designs of the 20th century. 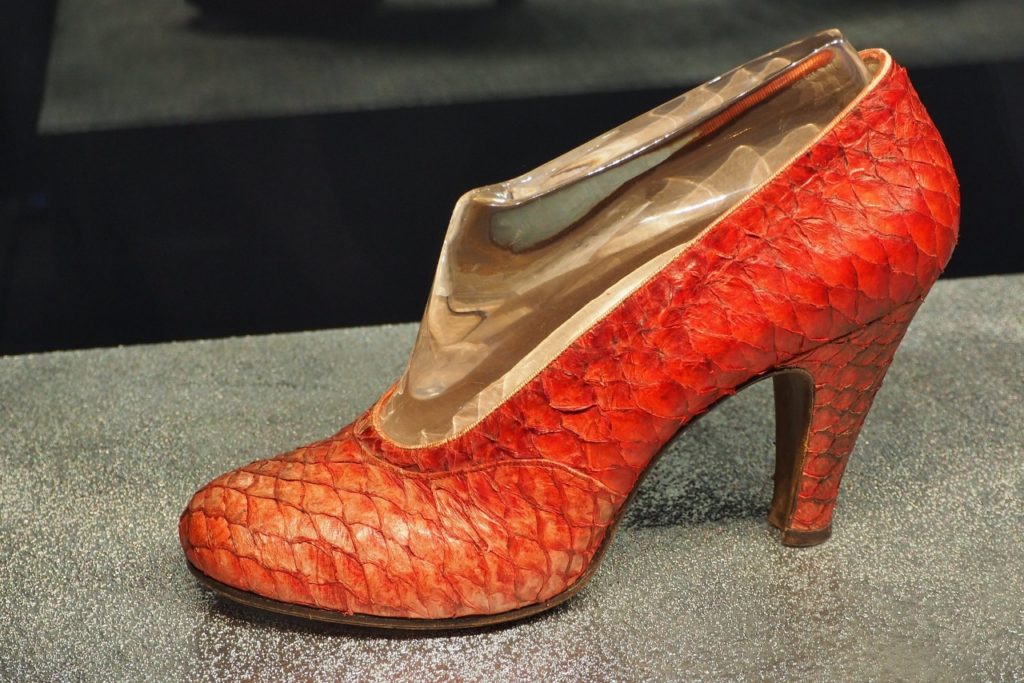 Talk about a fashion innovator!

“Shoemaker of the Stars” 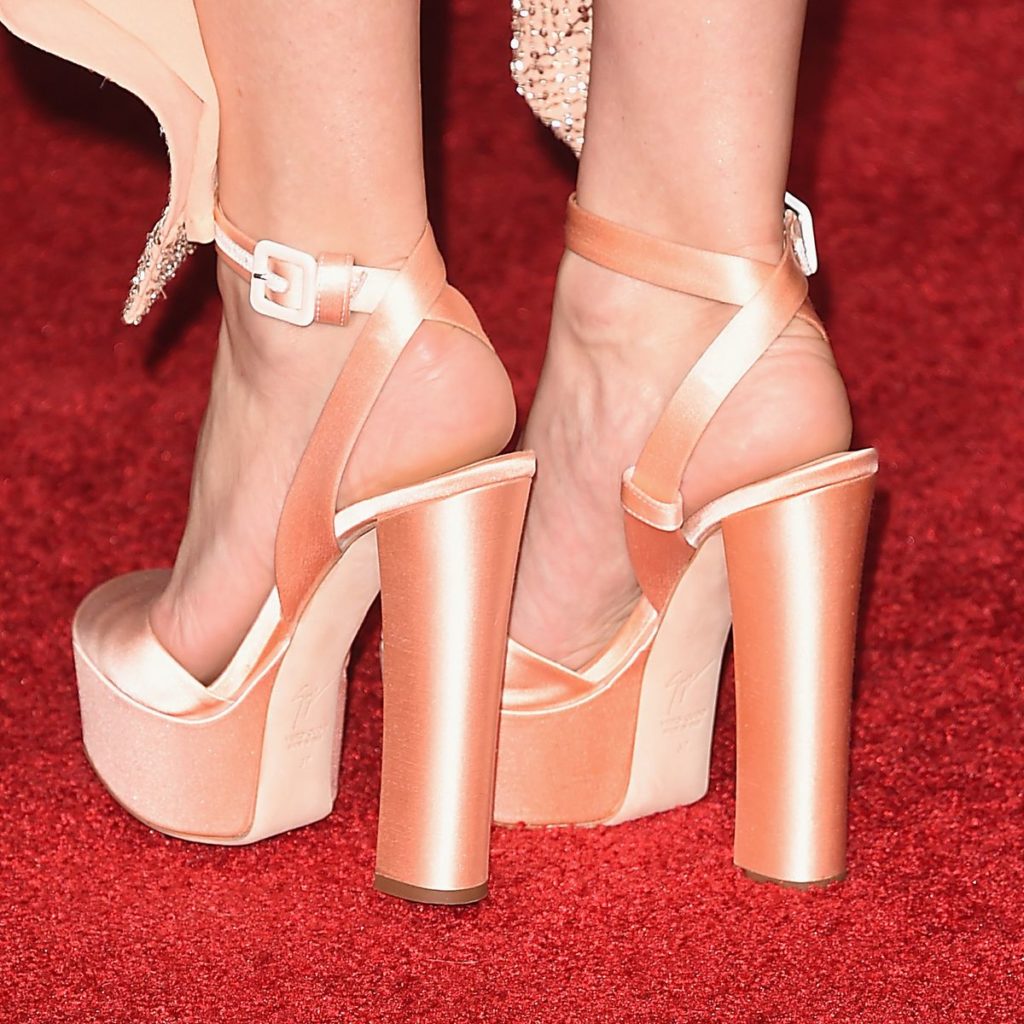 Ferragamo’s rise to success began in Hollywood. Here, he opened up a shop for repair and made-to-measure shoes. Word quickly spread about Ferragamo’s excellent craftsmanship, and he started designing footwear for the cinema. Thus, the term “Shoemaker of the Stars”. Salvatore Ferragamo curated shoes for celebrities like Marilyn Monroe, Eva Perón and many other A-class celebs of the time.

His shop eventually became a massive attraction for celebrities – and still is today! 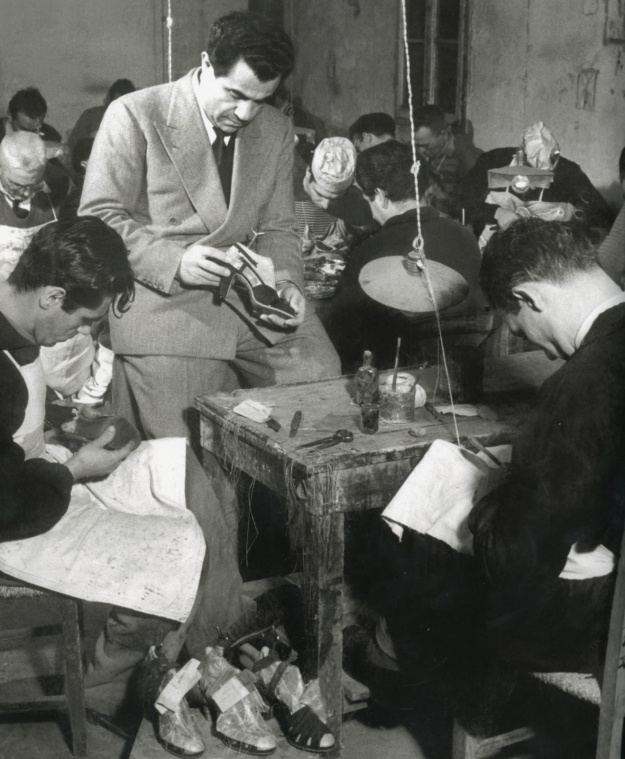 Mr Ferragamo left his legacy to his wife, Wanda and six children. After Salvatore’s death in 1960, his widow Wanda took over the running of the business and expanded its operations. In addition to shoes, Mrs Ferragamo sold bags, belts, eyewear, perfume, scarves, watches and even a ready-to-wear clothing line. 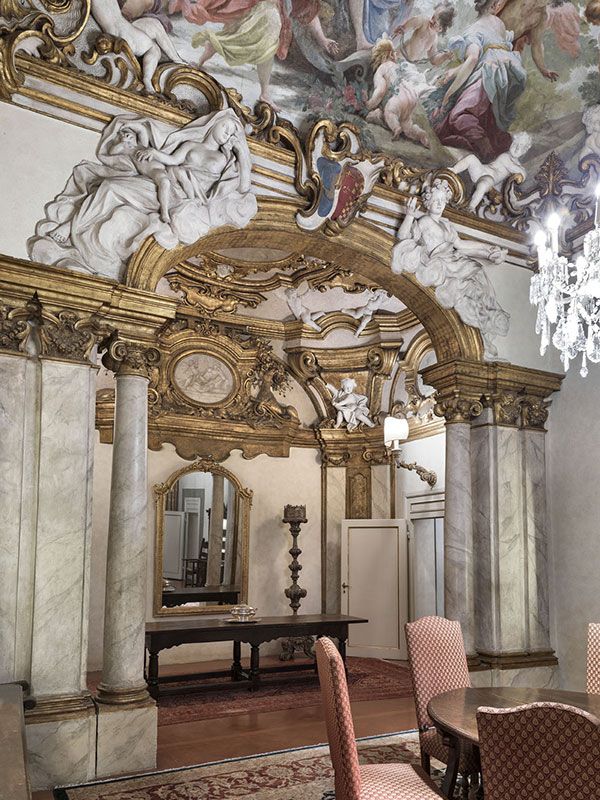 Before his passing, Salvatore Ferragamo bought the Palazzo Spini Feroni, one of the grand palaces of Florence. The Palazzo houses the company’s flagship store. Moreover, in 1995, the Palazzo was turned into a museum dedicated to Ferragamo’s life and work.

Salvatore Ferragamo’s legacy lives on in his luxury items.

Are you as obsessed with Ferragamo as we are? Find iconic handbags, shoes and more at Luxity today!