February 20, 2020 | Comments Off on 10 Fun Facts About Gucci
Categories: Everything Luxury.

Since 2015, due to the guidance of Creative Director, Alessandro Michele, the brand has established its image as a maximalist aesthetic brand that is coveted by everyone. We thought we’d discuss some fan facts around the brand and find out what made them into the fashion powerhouse they are today.

1. Gucci Started as a Leather Goods and Luggage Company 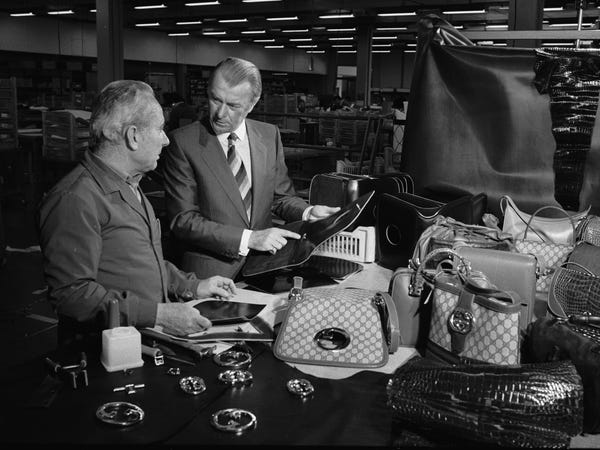 The founder of the brand, Gucci Guccio initially established the brand as a petite leather good and luggage company. The brand originated in Florence, Italy, in 1921. Because of Guccio’s experience working at the elite Savoy Hotel in London, his vision for the brand was inspired by London and English aristocracy. 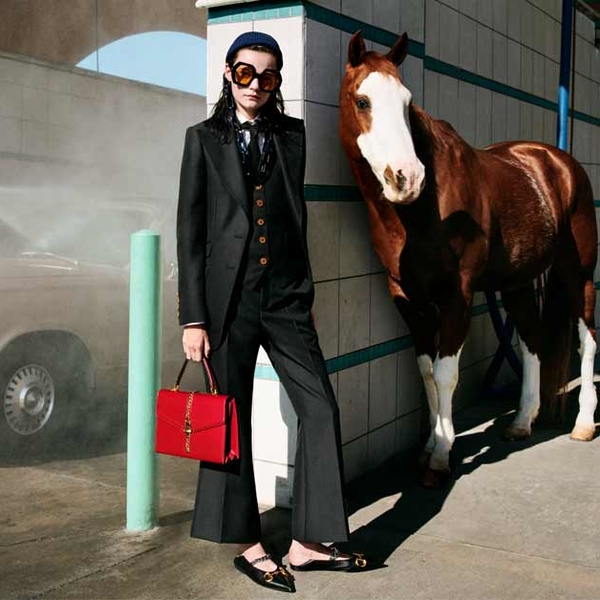 Gucci’s leading big patrons can be described as “horse-riding aristocrats”, who preferred the brand for their equestrian gear. This is from where the brand’s popular horse-bit feature originates.

3. The Story Behind the Gucci Flora Print Scarf 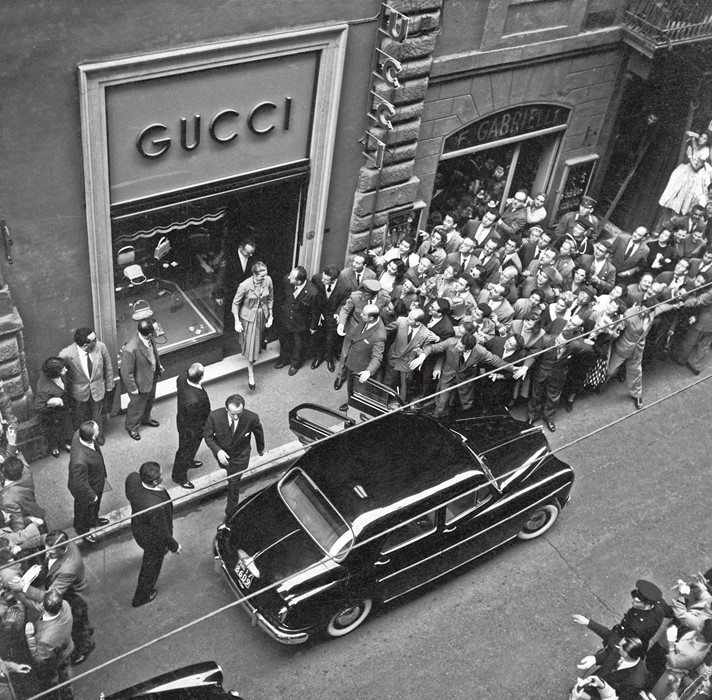 The famous floral-print silk scarf first came into being at the special request of Grace Kelly, Princess of Monaco, in 1966. The scarf was designed by Rodolfo Gucci, the son of founder Guccio. 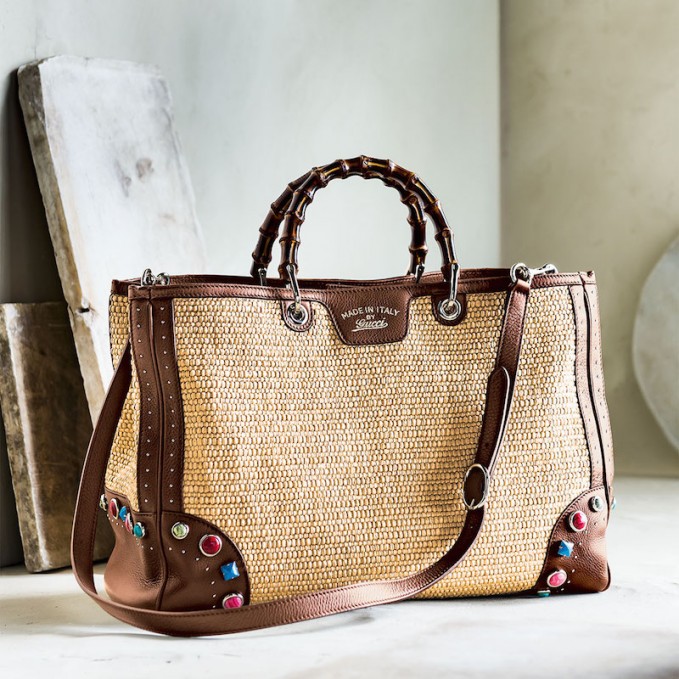 Gucci’s signature and extremely popular Bamboo Shopper was created because of a shortage of foreign supplies during the 1940s and the years of Italy’s fascist dictatorship. With limited supplies on hand, the brand experimented with the bamboo handle the catapulted the brand to success in 1947. 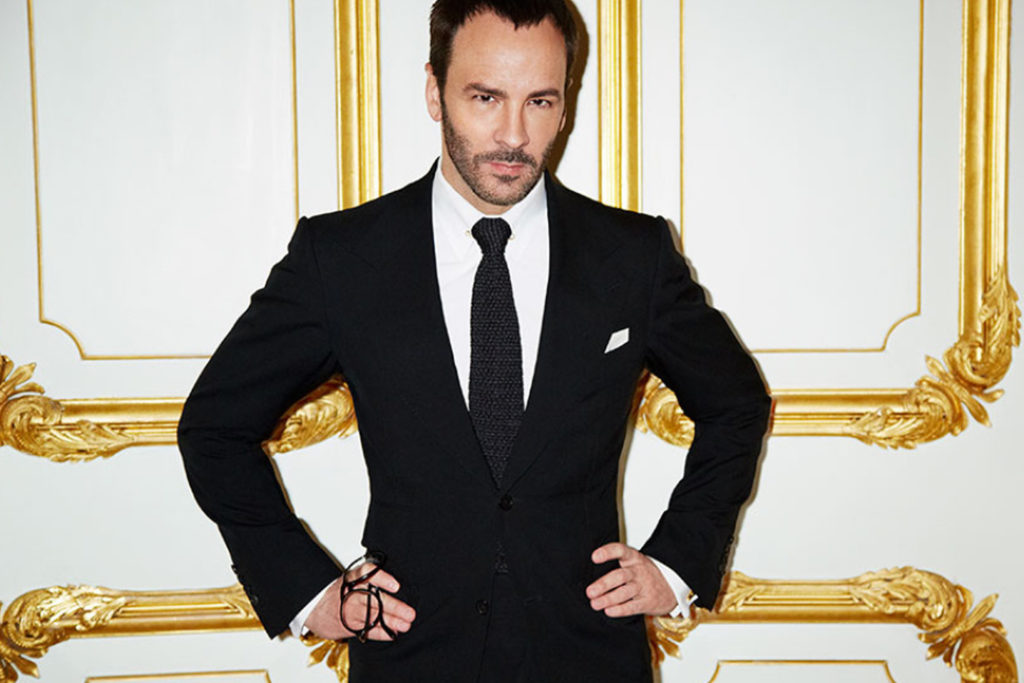 In the late 1970s and through to the early 1980s the brand suffered significantly due to a highly-publicized family feud. The brand only started to recover its public image once Tom Ford was appointed creative director in 1994. Ford brought back a sense of tradition and innovation to the brand. 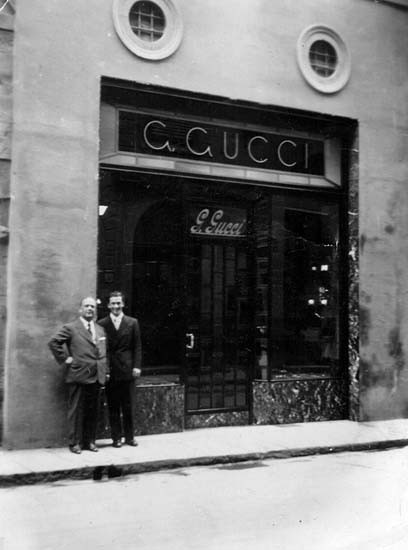 Sixty years after Guccio founded the brand, the company had its first runway show in 1981. It was held in Florence, Italy, where everything initially began. Talk about full circle, right? 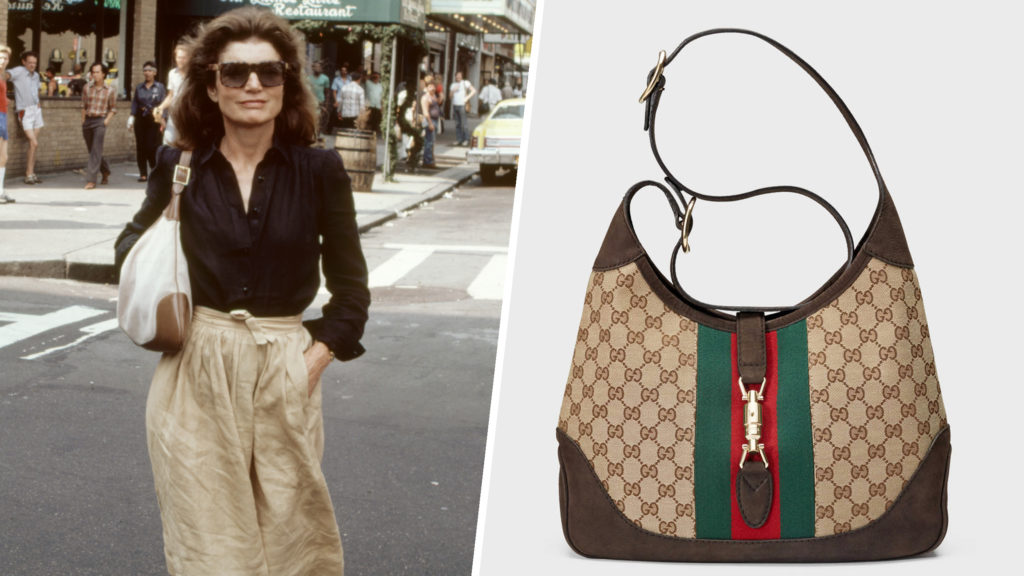 The Gucci brand has routinely reinvented products and looks such as the Jackie bag, the Bamboo Shopper and the Flora pattern season after season, continually reimagining them for a newer audience. Things never get boring!

8. The Era of Alessandro 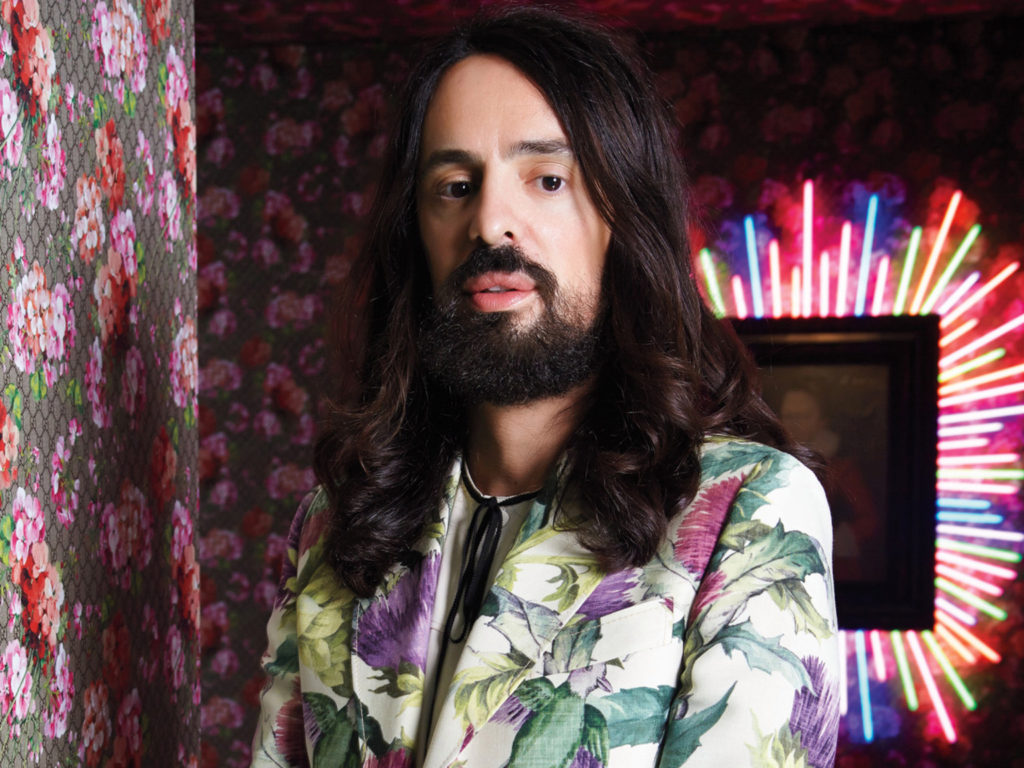 Alessandro Michele took over as creative director of the brand in 2015 and has totally revolutionised the Italian house. His aesthetic incorporates a maximalist aesthetic with the use of jewel-coloured and ruffled ready-to-wear accessories. We can never ever get enough of what Alessandro puts out. 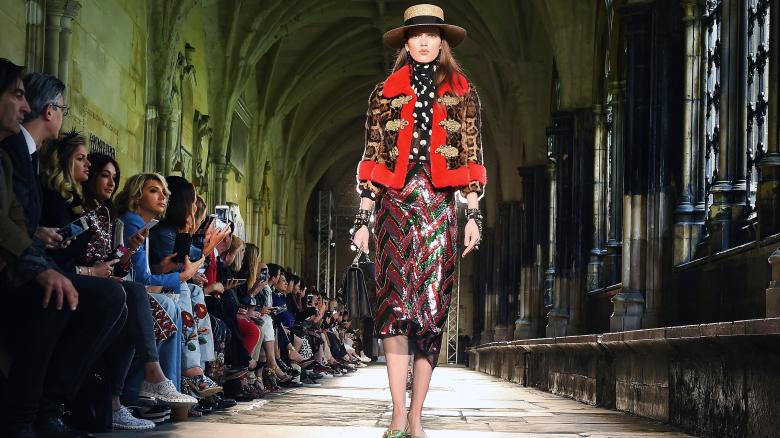 Gucci hosted its pre-spring/summer 2017 collection at Westminster Abbey in London. The brand was the first fashion house to host a runway show in this historic location. Never say our fave brand isn’t totally royal. 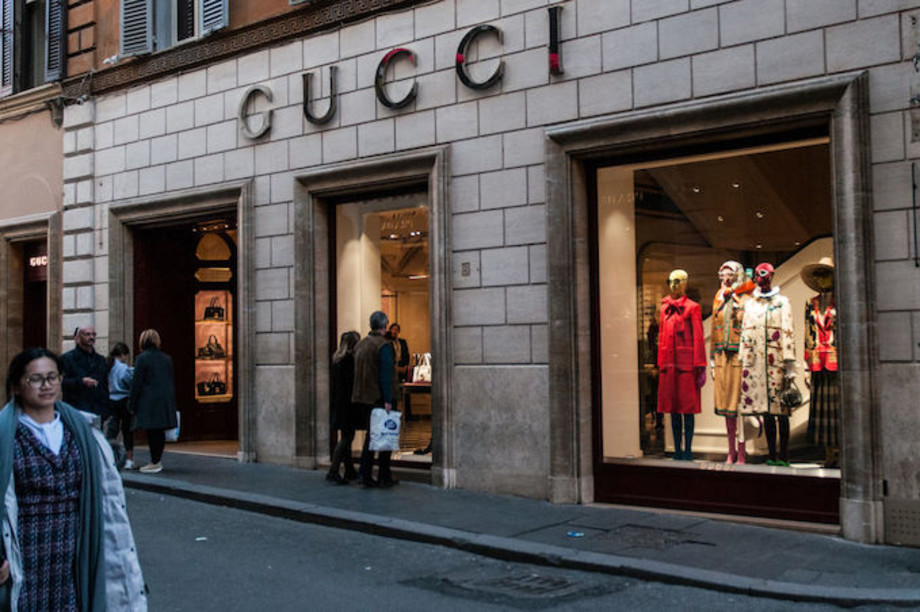 The brand plays no games when it comes to making money as a brand or building a strong team. The brand is ranked #36 on Forbes Worlds’ Most Valuable Brands List and ranked #60 for Best Employers for New Grads list. Wondering where you can find this in South Africa? We’ve got you!

Whether you’re already a Gucci fanatic or looking to purchase your first Gucci items, Luxity has a large selection of pre-owned and authentic Gucci available at your fingertips. Check out our selection today.