July 13, 2018 | Comments Off on Brand Value of Top Luxury Labels and Who They’re Owned By
Categories: Everything Luxury.

There’s no stopping the rate of growth of the luxury market, and there are a few designer brand names that stand out from the rest. Their brand value is astounding, and they’re known for setting new trends every season while keeping their classic twist.

Their perfection in quality and craftiness keeps them amongst the top-earning luxury brands around the world. Not to mention the loyalty and status attached to their name! These luxury brands are here to stay.

We thought we’d divulge a little scoop on what these designer brands are valued at and who owns them!

Fendi is a luxury Italian fashion brand founded in Rome in 1925 by Adele Casagrande.

The designer fashion house now has more than 117 stores worldwide with headquarters in Rome where it first started. And how many out there are aware that the one and only Karl Lagerfeld has been Fendi’s Creative Director since 1965? 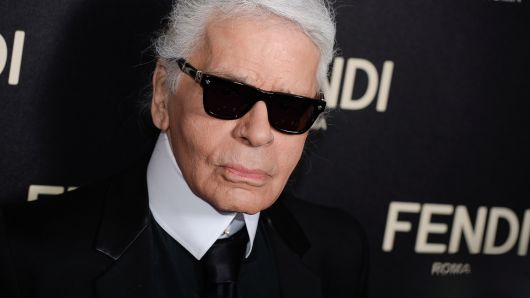 Burberry is a luxury fashion house which originated in Britain. Founded by Thomas Burberry in 1856, the designer label was started in Basingstoke and now lays claim to headquarters in London. Burberry, owning more than 500 stores in over 50 countries worldwide, operates under three brands, including Burberry Brit, Burberry London and Burberry Prorsum.

Burberry’s invention of ‘gabardine’, a fabric that was waterproofed before it was weaved made the name Burberry very popular amongst the British royal family and military! And later the entire world.

The brand’s next big breakthrough was its iconic check (the Scottish tartan design with a beige base, accented by black, red and white) sewn into the company’s coats. The check itself is a fashion statement in its own right now. 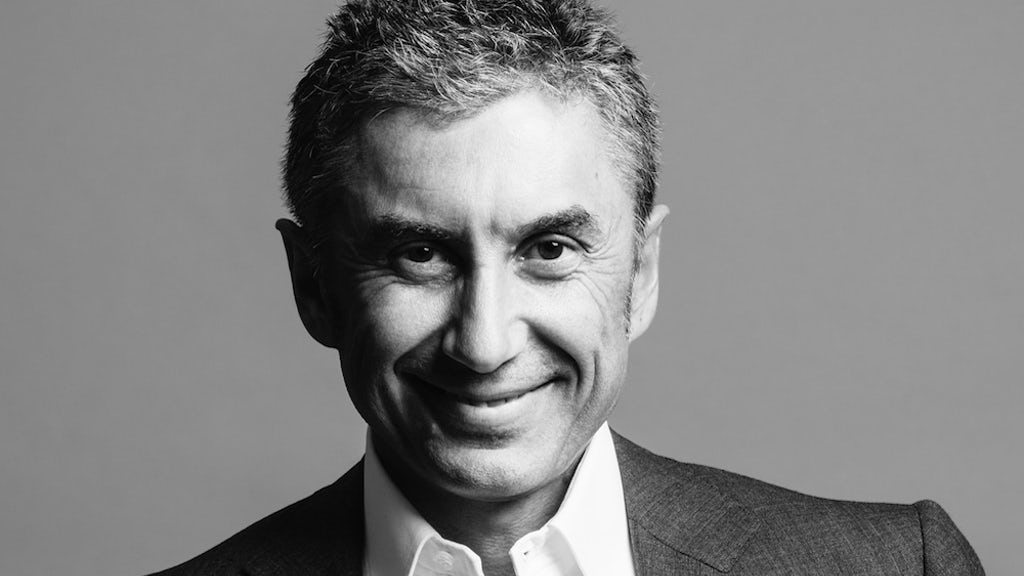 Chanel was founded by the famous Coco Chanel in France in 1909. A pioneer and one of the few women designers of her time, she left us with many famous quotes that are still incredibly relevant. A favourite of ours is, “In order to be irreplaceable one must always be different.”

The company’s headquarters can still be found in Paris today. This luxury fashion house is currently owned by Alain and Gerard Wertheimer, who are the grandsons of Coco’s initial business partners. Creative Director for Chanel (since 1983!!) is, once again, the iconic Karl Lagerfeld. 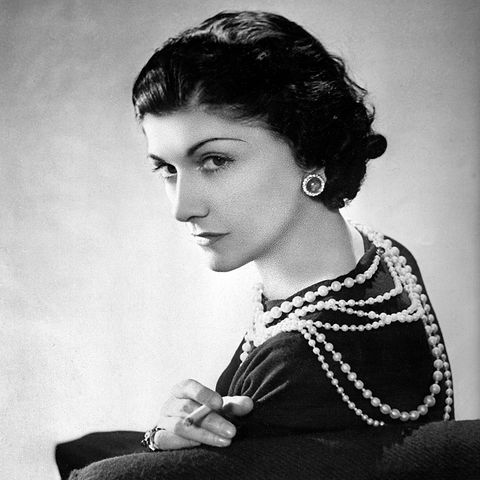 Prada was founded in 1913 by Mario Prada in Italy. Run currently by CEO Patrizio Bertelli, the fashion house now has headquarters in Milan, Italy. Chairman (or rather woman), as well as Creative Director, is Miuccia ‘Miumiu’ (did you make the connection??) Prada – granddaughter of the founder.

Prada is a household name, whether you choose to purchase designer items or not. With even a Hollywood movie named after it (The Devil Wears Prada), this luxury brand is both innovative and inspiring with its bold moves in fashion. 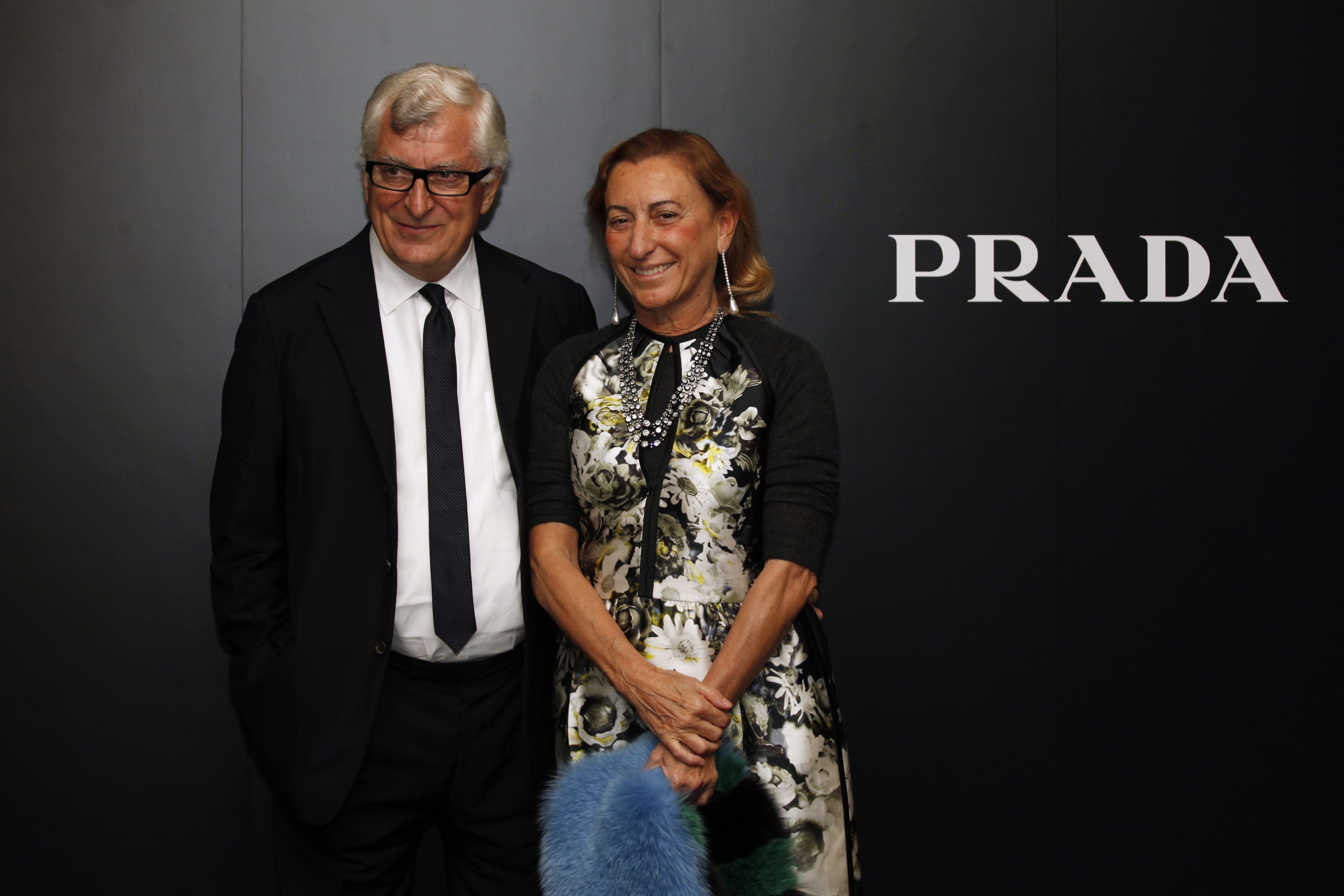 Gucci was founded in Florence, Italy, in 1921 by Guccio Gucci. A true rags to riches story, Guccio Gucci was actually a porter at the Savoy Hotel in London who was inspired by the smart luggage he witnessed daily.

Currently, Gucci is owned by Kering (more commonly known as PPR) and forms part of the Gucci Group. The current CEO of the brand is Patrizio di Marco. The luxury fashion house is now amongst the top 3 brands regarding brand value in the world.

The famous Gucci Jackie Soft Hobo handbag starts at a retail price of $2,990 (R39,076). If you’re interested in knowing what you can expect pay for other Gucci items, read our piece on the price of Gucci handbags in South Africa. 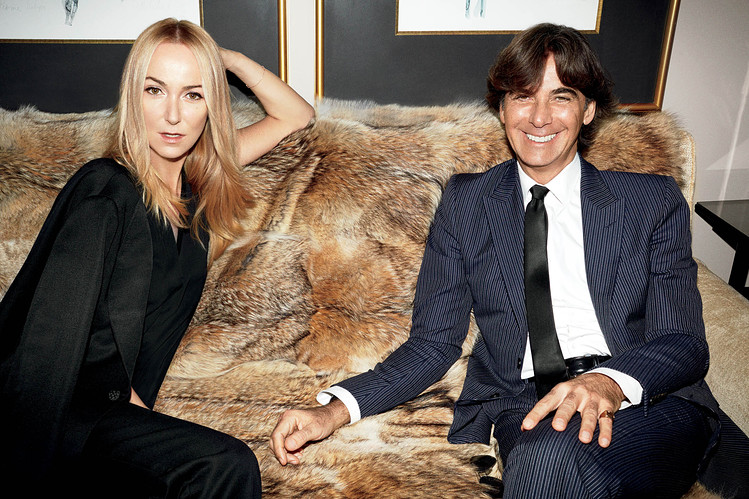 Hermès was founded in 1837 in France. The luxury fashion house is regarded as the second most valuable designer brand in the world. Family owned for 5 generations, from beginnings in saddlery and fine equestrian leather goods, Hermès is best known today for their superior quality handbags. Axel Dumas the current CEO is a sixth-generation scion of the Hermès luxury goods dynasty.

Hermès is particularly famous for the iconic Birkin bag, the ultimate “It” bag – no other handbag in history has the legacy, history or prestige of this luxe bag. A signature orange Hermès handbag can cost you around $4,500 (R67,360). 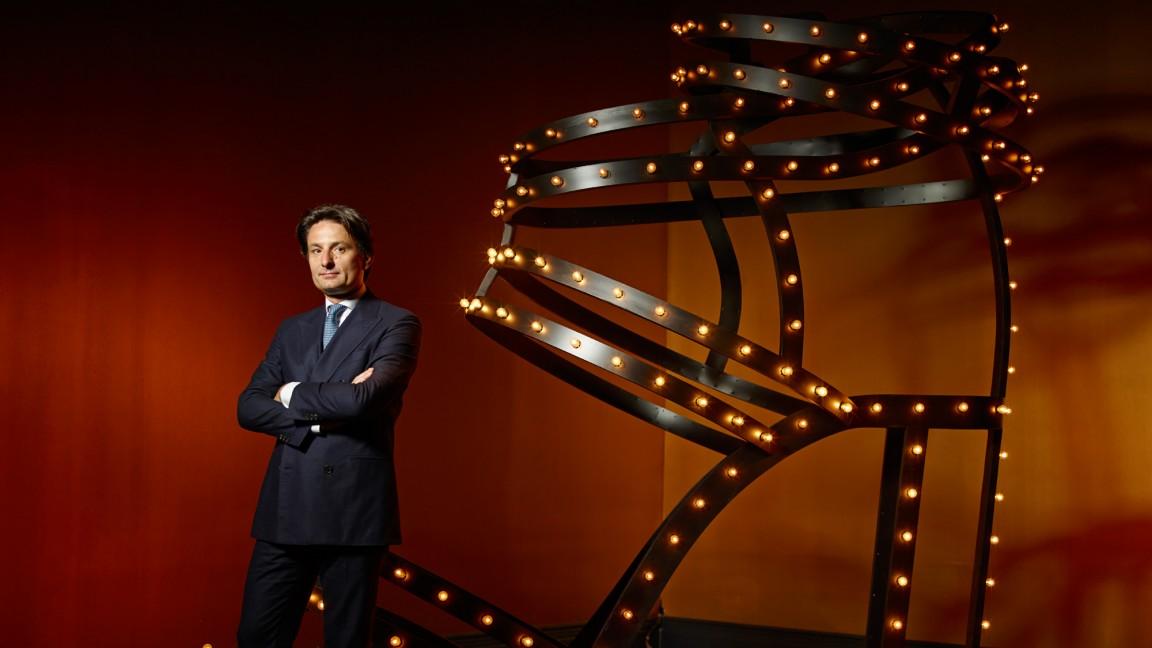 Louis Vuitton was founded in France in 1854. The fashion house currently wears the crown of being the most valuable designer brand in the world. Are we surprised? Not really.

Louis Vuitton began his career in an artisanal industry as a trunk master and later decided to open his own workshop specialising in luggage. The luxury brand is now a highly-coveted name amongst men and women across the world for their luggage, handbags, shoes and accessories.  Michael Burke is the current CEO of the brand.

The brand’s popular Neverfull retails retail at $1100 (R16,000). If you’re interested in knowing what you can expect pay for other Louis Vuitton items, read our piece on the price of Louis Vuitton handbags in South Africa. Do you want to be associated with the top luxury brands of the world, but don’t want to pay full price for designer items? At Luxity, we provide affordable access to some of the most coveted pre-owned designer items in the world!